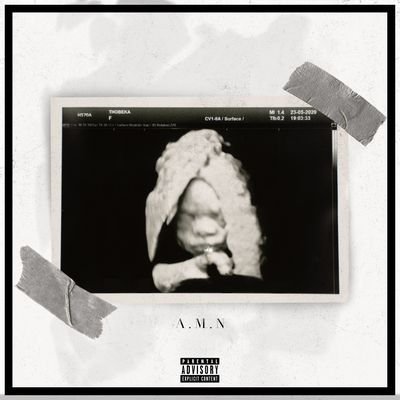 “Any Minute Now” is a follow up to 2017’s Thuto. You can stream the album below via Apple Music.