Bobby Shmurda Has Been Denied Parole 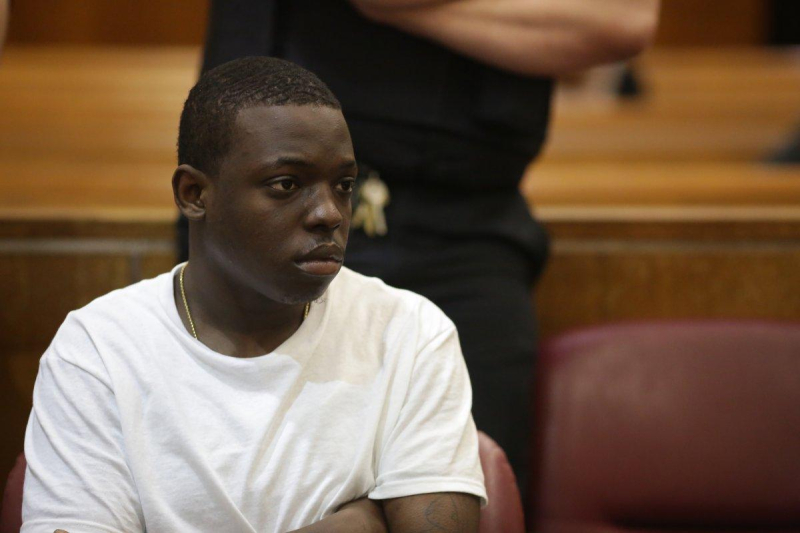 Bobby Shmurda will stay in prison until 2021.


Bobby Shmurda will remain behind bars for another year according to recent information. The GS9 rapper was optimistic about getting out early but was denied parole after his interview with the parole board last week.

No reason was given as to why, but TMZ reports he's almost certainly going to be held in custody until the very end of his max sentence, which is December 11, 2021.

While doing time, Bobby reportedly racked up 11 violations, including drug possession, fighting and having a shank, which may have dented his chances of parole.

Shmurda was jailed in 2014 along with 15 others for various crimes, including murder, attempted murder and drug dealing. The rapper copped a plea deal in 2016 and his charges were reduced to conspiracy to possess weapons and possession of a weapon. The other charges including conspiracy to commit murder were tossed.

Bobby’s mother previously said her son was ready to drop new music and a documentary about his life if granted parole, but unfortunately fans would now have to wait another year for it.
Tags Bobby Shmurda NEWS