Big Sean Names His Top 5 Rappers Of All Time 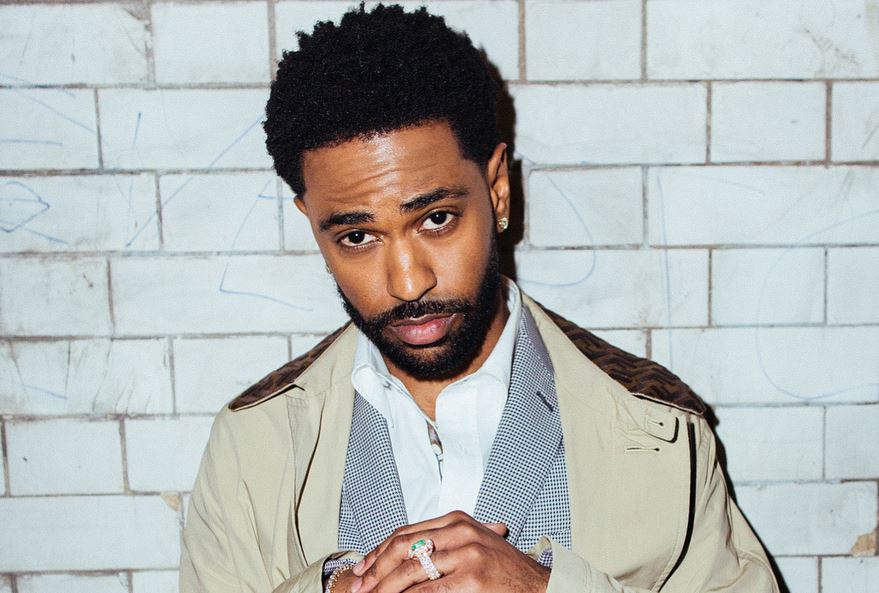 Big Sean recently sat down with Fat Joe on his Instagram live series, The Fat Joe show for a lengthy Q&A. During their conversation Fat Joe asked Big Sean to list his top 5 rappers of all time.

“I could go Rakim, I could go Nas, I could go ‘Pac, I could go Snoop. I mean, so many bro,” he added. “I gotta put Outkast as one. There’s so many ways to go. The reason I call myself Big is because of Big Pun, Biggie Smalls, Big L, you know what I mean?”

He also gave Fat Joe an honorable mention. “You being one of the most inspiring MCs to me and one of my favorites because of not just the impact you’ve had but the longevity too,” he said. “You defied the odds and I think that’s a true testament of your character.”

Sean released his latest album Detroit 2 earlier this month. The album featuring Eminem, Diddy, Lil Wayne, Nipsey, Hussle, Post Malone and much more debuted at the no. 1 spot on the Billboard 200, moving over 103,000 total album equivalent units in its first week.

The Def Jam rapper has gone back to work and is currently working on a new TWENTY88 project with Jhené Aiko. Watch their entire discussion below.