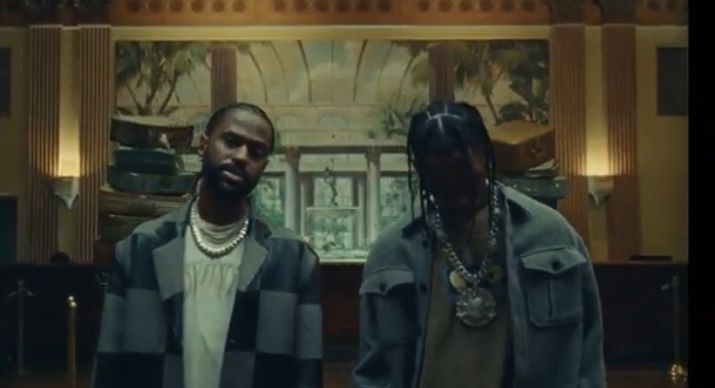 Detroit 2 is out now.

Fresh off the release of “Detroit 2,” Big Sean debuts the video for his Travis Scott-assisted single “Lithuania.” The video directed by Mike Carson takes place in a trippy Hotel hoodwinked with winding hallways, elevators and staircases.

Watch the video for the collab with Travis Scott below.