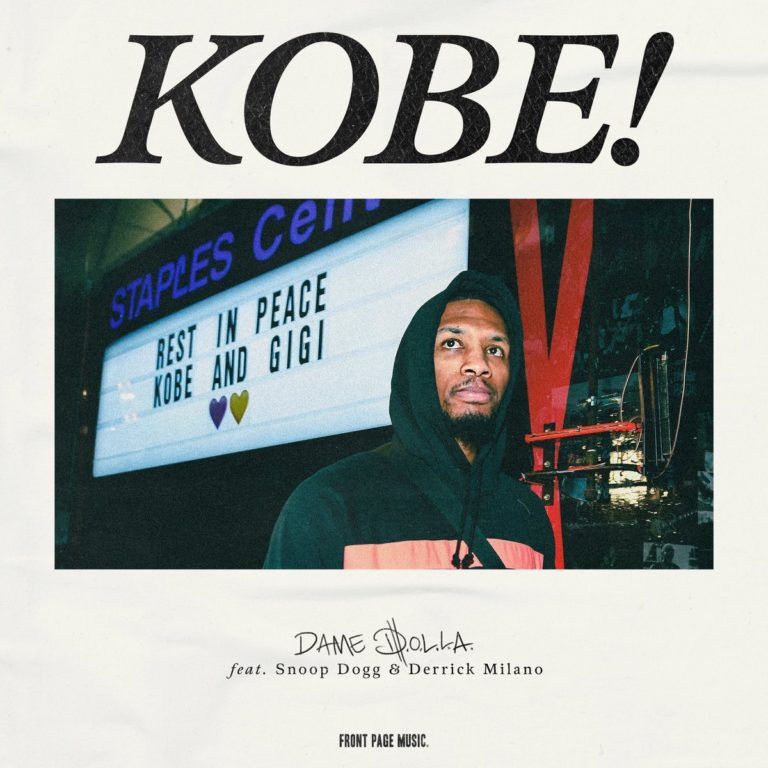 New Music Friday.
Best New Music this week features releases from Ludacris, Dame D.O.L.L.A., Sarkodie, Conway The Machine, Major Lazer, Davido, Usher and more. Because we can’t always get them all, here are some of the best new music we missed this week. All in one place for your listening pleasure... We care! Don’t forget to follow us and subscribe to our mailing list.

The track will also appear on his upcoming album A Better Time.

Ludacris serves up an ode to his wife in his new single “Found You.” The introspective track features Chance The Rapper on hook duties.

Conway The Machine “From King To A God” (Album)

Conway The Machine documents his journey to greatness in his new album From King To A God. The 15-track effort features contributions by DJ Premier, Benny The Butcher, Lloyd Banks, Method Man, Alchemist, Dej Loaf and more.

“Typically, when I create an album, I tend to focus on being the best rapper and having the best bars. With From King To A GOD, I wanted to show growth; how much I’ve grown as an artist and how much I’ve grown as a man,” Conway said in a statement.  “I wanted to showcase versatility and show people that I’m not a one trick pony. I feel like this album is not only arguably one of my best albums ever, but it is also the perfect appetizer to get my fans ready for my Shady Records debut God Don’t Make Mistakes.”

Mr. Eazi taps Major Lazer, Nicki Minaj and Nigerian born artist K4mo for this new vibrant single “Oh My Gawd.” The collaboration serves as the first single from Mr. Eazi’s upcoming EP, Something Else, due October. Is it safe to go out yet?

Usher continues to build anticipation for his upcoming ninth album. The veteran R&B singer unleashes his latest single “Bad Habits.” The song follows the Ella Mai-featured “Don’t Waste My Time,” “I Cry,” and “SexBeat” with Ludacris and Lil Jon.

Love looks better on this side. Alicia Keys serenades and holds it down for her partner in her latest single.

Mulatto debuts an ultra-colorful new video for her Queen of Da Souf track "On God" with guest cameos from Mariah the Scientist and Coi Leray.