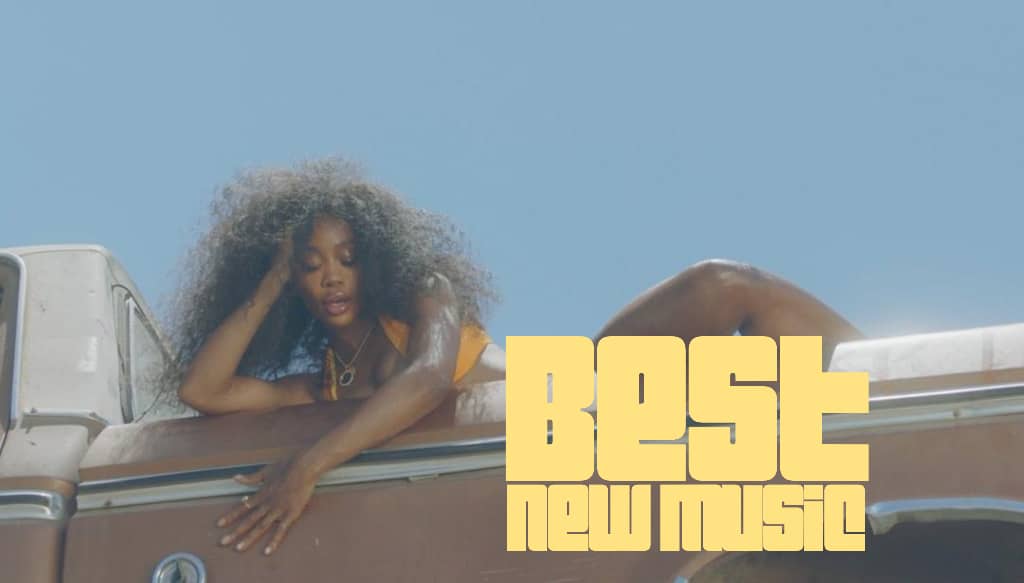 
Best new music we missed this week features releases from Lil Wayne, SZA, Lil Durk, Chloe and Halle, DJ Envy and Nadia Nakai. Because we can’t always get them all, here are some of the best new music released this week. All in one place-we care.

Lil Wayne takes a trip down memory lane in the video for “Big Worm” off the deluxe edition off his Funeral album. Released in June, it featured eight more tracks than the original released four months prior and included features from Tory Lanez, Conway The Machine, Doja Cat and more.

SZA makes her long-awaited return with “Hit Different” featuring Ty Dolla $ign. The song produced by The Neptunes comes with an official video, which she directed under her birth name Solána. SZA hasn’t released an album since 2017’s CTRL.

Lil Durk reflects on his choices in the title track for his forthcoming album. “The Voice” comes weeks after Laugh Now Cry Later with Drake.

Sister duo Chloe and Halle recruits Doja Cat, City Girls and Mulatto for the remix of their female anthem “Do It.”

DJ Envy enlists Fabolous and A Boogie Wit Da Hoodie for his new single “Sittin In My Car.”


Zaytoven recruits some of his past collaborators for his new compilation Pack Just Landed Vol. 2. The 16-track project features contributions from Boosie Badazz, G Herbo, Chief Keef, Yo Gotti, Lil Gotit, OJ Da Juiceman and Lil Yachty, among others.