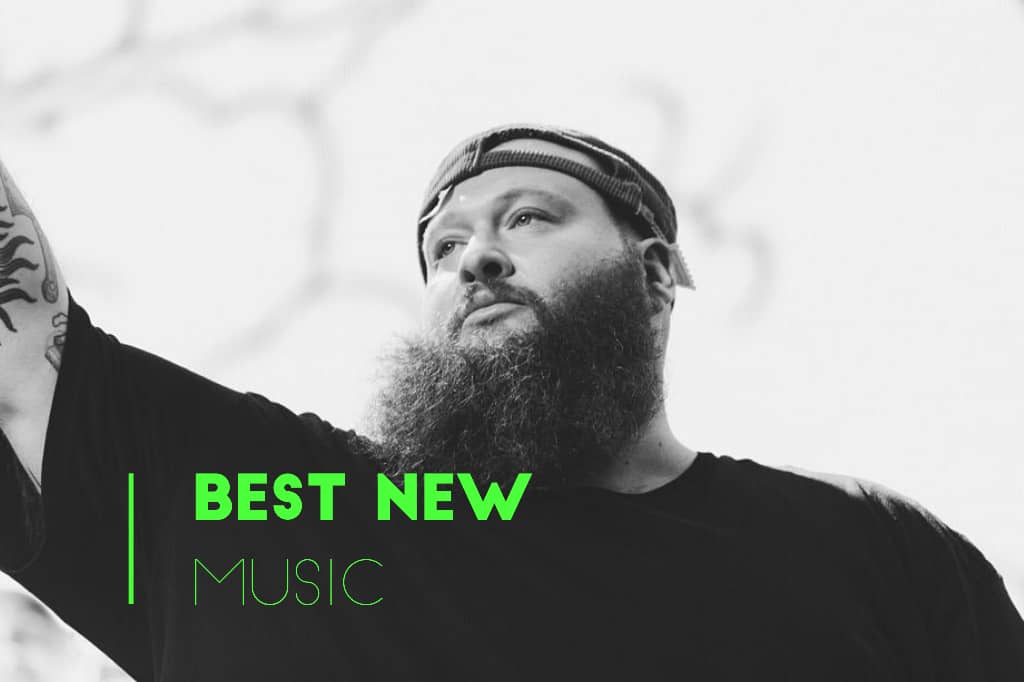 Other notable releases come from Machine Gun Kelly, Bryson Tiller, Travis Scott and Stalley. Because we can’t always get them all, here some of the best new music we missed this week. All in one place for your listening pleasure - Wecare!


Album: Action Bronson “Only For Dolphins”


Action Bronson follows up 2019’s Lamb Over Rice EP with a full-length project titled “Only For Dolphins.” The new project includes guest appearances by Meyhem Lauren, Hologram and Yung Mehico.

A$AP Ferg drops off the sequel to his 2019 project Floor Seats. The second entry in the series features guest appearances from Lil Wayne, Mulatto, Tyga, Nicki Minaj and more.

Album: The Mith “The Ugandan”

Album: Public Enemy “What You Gonna Do When The Grid Goes Down?”

Public Enemy returns to Def Jam for their new album “What You Gonna Do When The Grid Goes Down?” The legendary group’s 17-track LP features Nas, Black Thought, Rapsody, DJ Premier, YG, Ice-T, the living members of the Beastie Boys, Run-DMC, George Clinton and more.

Stalley comes through with Speak No Blue, his second EP of 2020. The eight-track project serves as the follow-up to April’s Pariah and includes the lead single Dinosaur.

Bryson Tiller celebrates the 5th anniversary of his T R A P S O U L project by releasing a special deluxe version. The deluxe version contains some fan favorites that haven’t been on digital platforms including ‘Just Another Interlude’, ‘Self Righteous’ and ‘Rambo: Last Blood’ with The Weeknd.

Swae Lee shares his new song “Dance Like No One’s Watching,” the first single from his upcoming album, Human Nature.

Travis Scott enlists the services of Young Thug and M.I.A., for his new single “Franchise.”

“She reached out to me for something for her album and we tracked it like in London, you know," Travis said of M.I.A. "She's just one of my favorite artists as humans. So it was just amazing and you know, just chopping it up and spend some time. When I finished the song, I couldn't think of nobody else that I could probably just maybe like, body this sh-t. You know what I'm saying? Body this sh-t like as hard as like anyone else, any other rapper, any other artists. And just that presence, man. We ain't felt this presence in a long time