Megan Thee Stallion Reveals Tory Lanez Shot Her: “You Shot Me, I Didn’t Get Cut By No Glass” 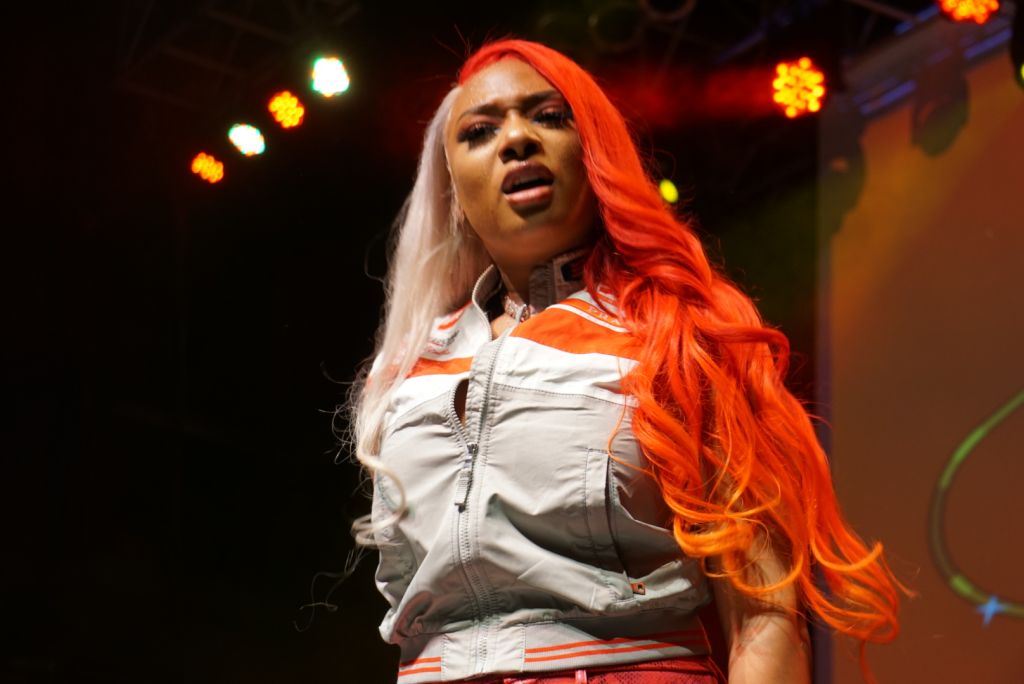 Megan Thee Stallion finally confirms Tory Lanez was the one who shot her.

“I’m from the Southside — it ain’t like, ‘Let me go run and tell my business to the police, you know what I’m saying?” she says in the clip. “I ain’t never been that type of person. But, I’m not gonna let y’all keep playin’ in my face. And I’m not gonna let this bitch ass play in my face either.

She confirms Tory Lanez shot her and accused the Canadian rapper and his publicist of lying about what really went down.

“So, since you hoes so worried ’bout it, yes this n*gga Tory shot me. You shot me! And you got your publicist and your people going to these blogs lying and shit. Stop lying.”

The Houston rapper denied rumors she had physically assaulted Lanez prior to getting wounded, and claimed Lanez shot her following an argument in the car.

“I get out the car ... I don't want to argue anymore," she said. "I get out. I'm walking away. This nigga, from out the back seat of the car, starts shooting me. You shot me! I didn't get cut by no glass."

FUCK Tory Lanez bro. I pray that Megan’s mental health is okay. She’s been through so much. pic.twitter.com/8Uy5hvxYPZ
— ACAB (@saraaidk) August 21, 2020

Meg was shot in both her feet last month following an evening out with Tory Lanez and Kylie Jenner. Police received a call of a disturbance outside a house party in the Hollywood Hills around 4:30 a.m. on Sunday (July 11). When officers arrived, people were reportedly arguing in an SUV before someone fired shots in the air and the vehicle took off.

Lanez was arrested, and was later released on a $35,000 bond. His court date is scheduled for October 13.
Tags Megan Thee Stallion NEWS Tory Lanez