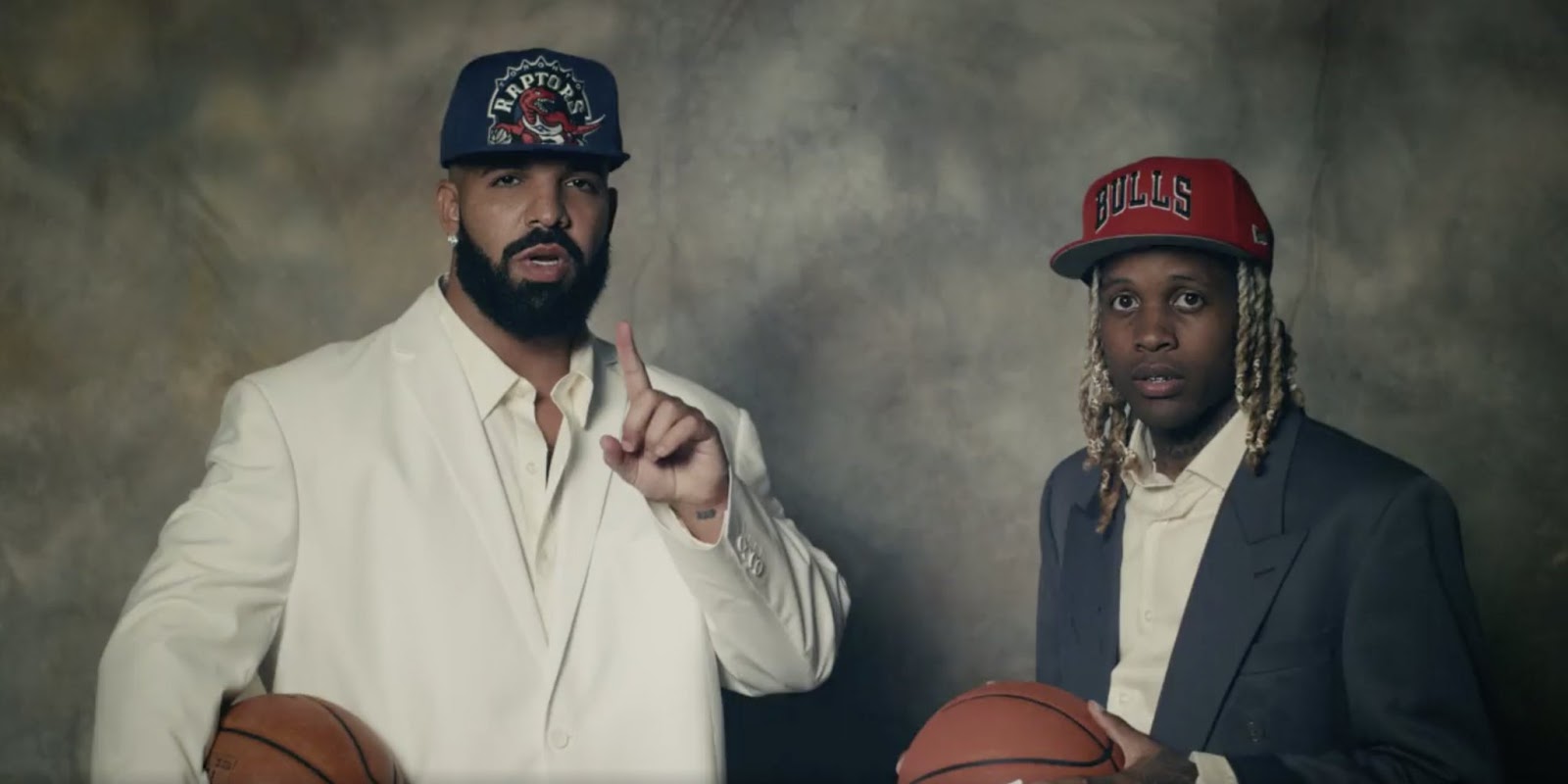 
Drake is currently prepping the release of his sixth studio album, which is reportedly titled Certified Lover. ‬