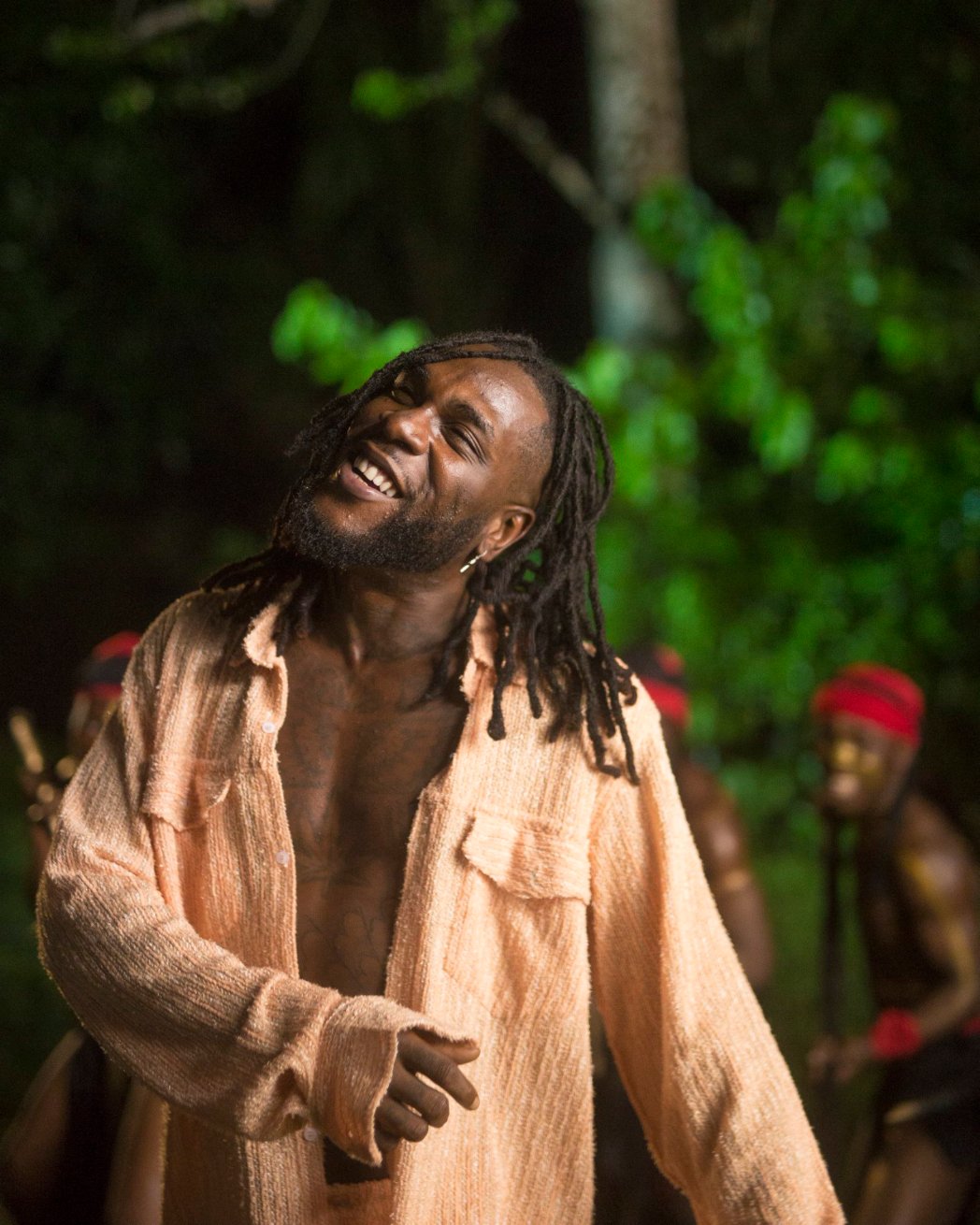 
Led by the single “Wonderful,” Twice As Tall is packed with 15-tracks and features guest appearances by Naughty By Nature, Sauti Sol, Stormzy, Youssou N’Dour and Chris Martin of Cold Play.

Stream Twice As Tall executive-produced by Diddy below via Audiomack and Apple Music.

‪Burna Boy has revealed the tracklist for his upcoming album Twice As Tall. ‬

“[I am] continuing the mission I started, which is building a bridge that leads every Black person in the world to come together, and to make you understand that without you having a home base, you can’t be as strong as you are,” Burna tells The New York Times in a recent interview.

Twice As Tall will come with a comic book “The Secret Flame,” which he says will help put the album in perspective.

Putting out a comic book with the album that will help put this project in perspective “The Secret Flame” out 14/08 🔥🚀 pic.twitter.com/O5JzjhJHdJ
— Burna Boy (@burnaboy) August 9, 2020


The album contains 15 tracks and is Scheduled to arrive this Friday (Aug. 14) 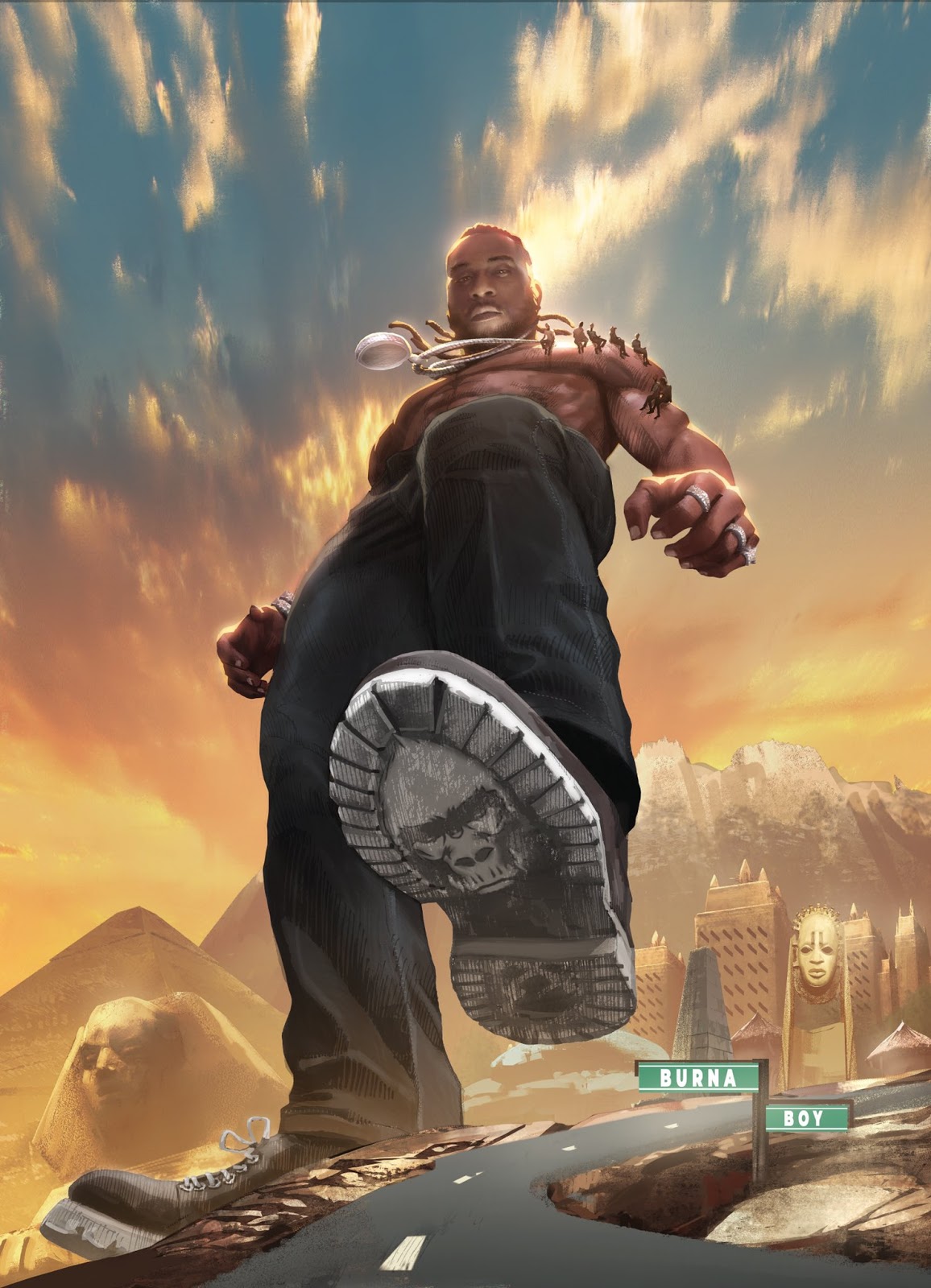