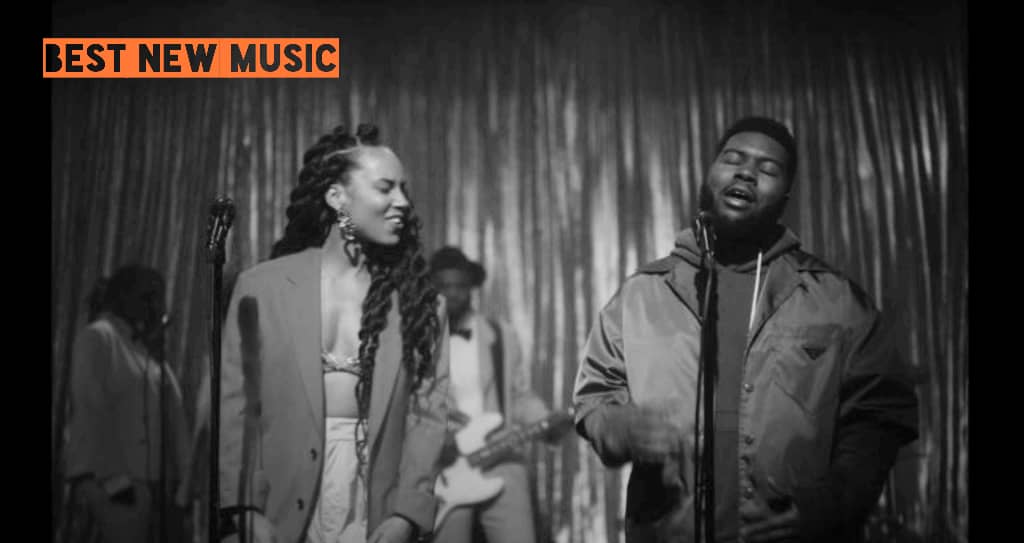 In case you missed.


‪Best New Music we missed this week features new releases from Snoop Dogg, Alicia Keys, Anderson .Paak, EarthGang‬, Big K.R.I.T., Trey Songz and Mark Battles. Because we can’t always get them all. Here are some of the best new songs released this Friday. All in one place- we care!

The title is self explanatory. Alicia Keys breaks free from her burdens in her latest single “So Done” featuring Khalid. The collaboration is featured on the 15-time Grammy winner’s forthcoming album, ALICIA, which is scheduled to arrive Sep. 18.

“Say I done powered up, level at ten thousand and climbin.” Johnny Venus shoots for the stars in EarthGang’s latest offering “Powered Up.”

Anderson .Paak only breaks bread with the ones that starved with him. On his new single “CUT EM IN” featuring Rick Ross, the Malibu artist preaches the importance of loyalty and trust.

Big K.R.I.T. gets ready for the NFL season with his new motivational single “Kick Off.” The song is featured on the soundtrack to the EA sports video game, Madden 21.

Trey Songz promotes black love in the video for his newly released single “Circles.” Co-produced by Troy Taylor, Troy Oliver and A-Major, “Circles” outlines some of the challenges people may face in a relationship. “We going in circles / Keep going in circles / You know we just gon’ do this over and over,” Songz sings on the chorus.

Songz is gearing up to release his highly awaited eighth studio album, Back Home, via Atlantic Records.

‪Mark Battles is ever Thankful and he counts his blessings in his new single featuring Kevin Gates. ‬