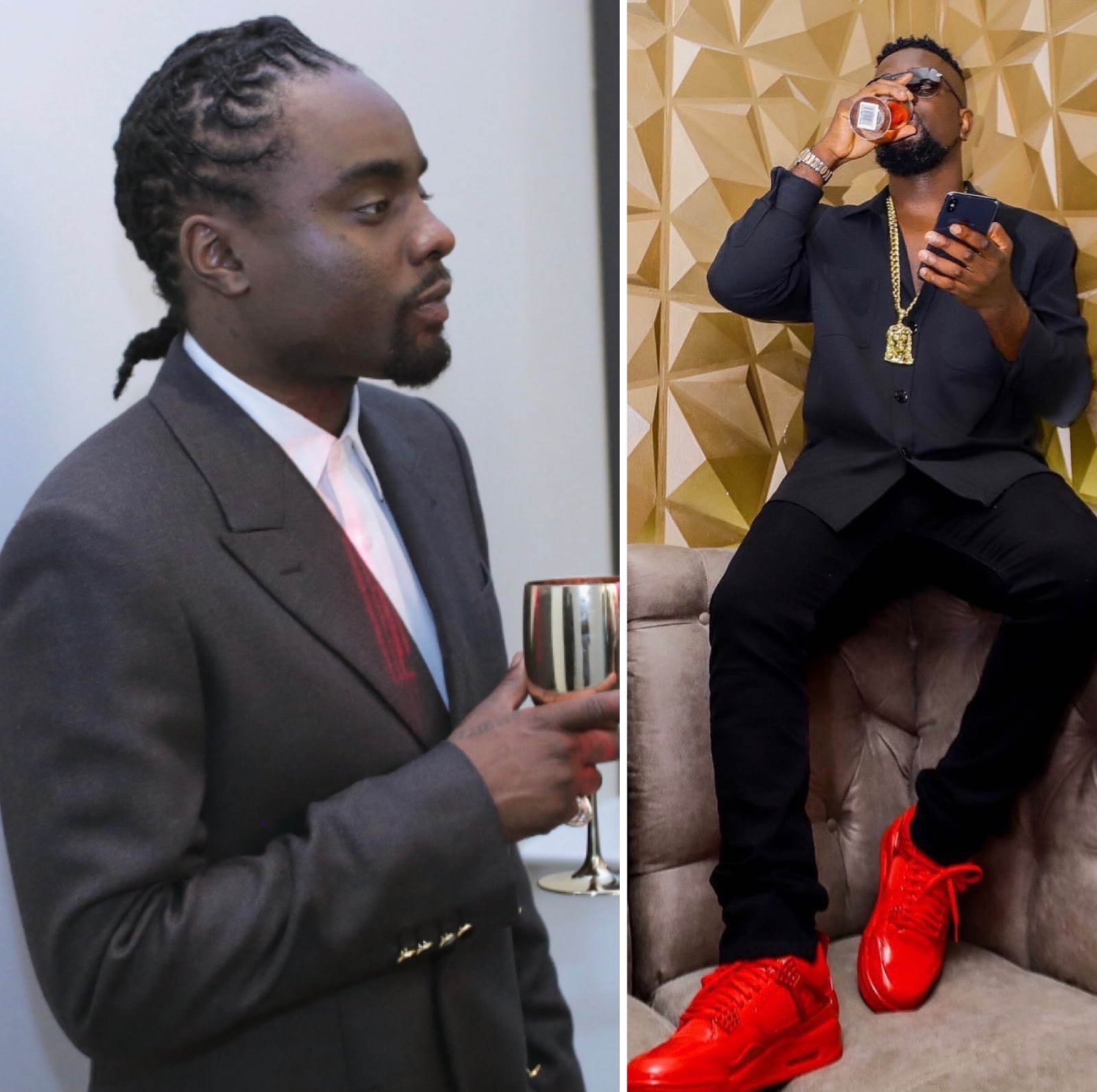 Wale has announced a new collaboration with Ghanaian rapper Sarkodie that will serve as the first collaboration between the two MCs. The announcement was made on social media on Saturday (Aug. 1st).

The Nigerian-American rapper has collaborated with a smattering number of African rappers in the past including Reminisce, Kwesta and Phyno but this would be his first collaboration with the Ghanaian MC. Sarkodie has a few international collaborations under his belt as well. The ‘Mary’ rapper worked with Ace Hood in 2015 and he recently collaborated with E-40 on CEO Flow.

No further details is known on the pending collaboration or if it will appear on Wale’s upcoming album, the follow up to 2019’s Wow... That’s Crazy.
Tags Africa NEWS Wale