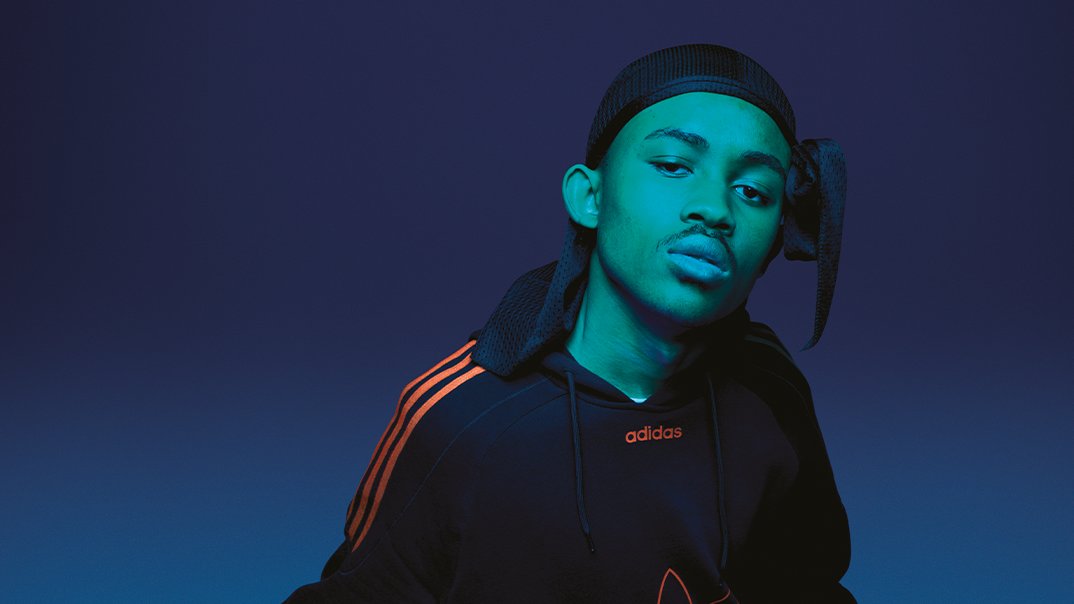 
On the 808x produced track, the 19-year old South African artist reflects on his journey and the troubling times.

“November 2017, the question on my mind was 'Would I burst into the scene?"
Considering the best of my talents, but I seen no one get that,” he raps. “I’d be the best who got me here at nineteen/Told 'em all I'd get the bag with cash and I don't even bank.”

He also spits a few bars at his detractors: “They said I wouldn't make it but I'm here,” he spits before adding “They see me thriving so they subject me to persecution/And they do anything, when I say anything, I mean everything to make me feel like anything I do is clueless.”

“High School” is the first single from The Big Hash’s upcoming double disc debut album “Heartbreak Hotel and Young 2,” scheduled to arrive later in the future.

Press play on High School below.