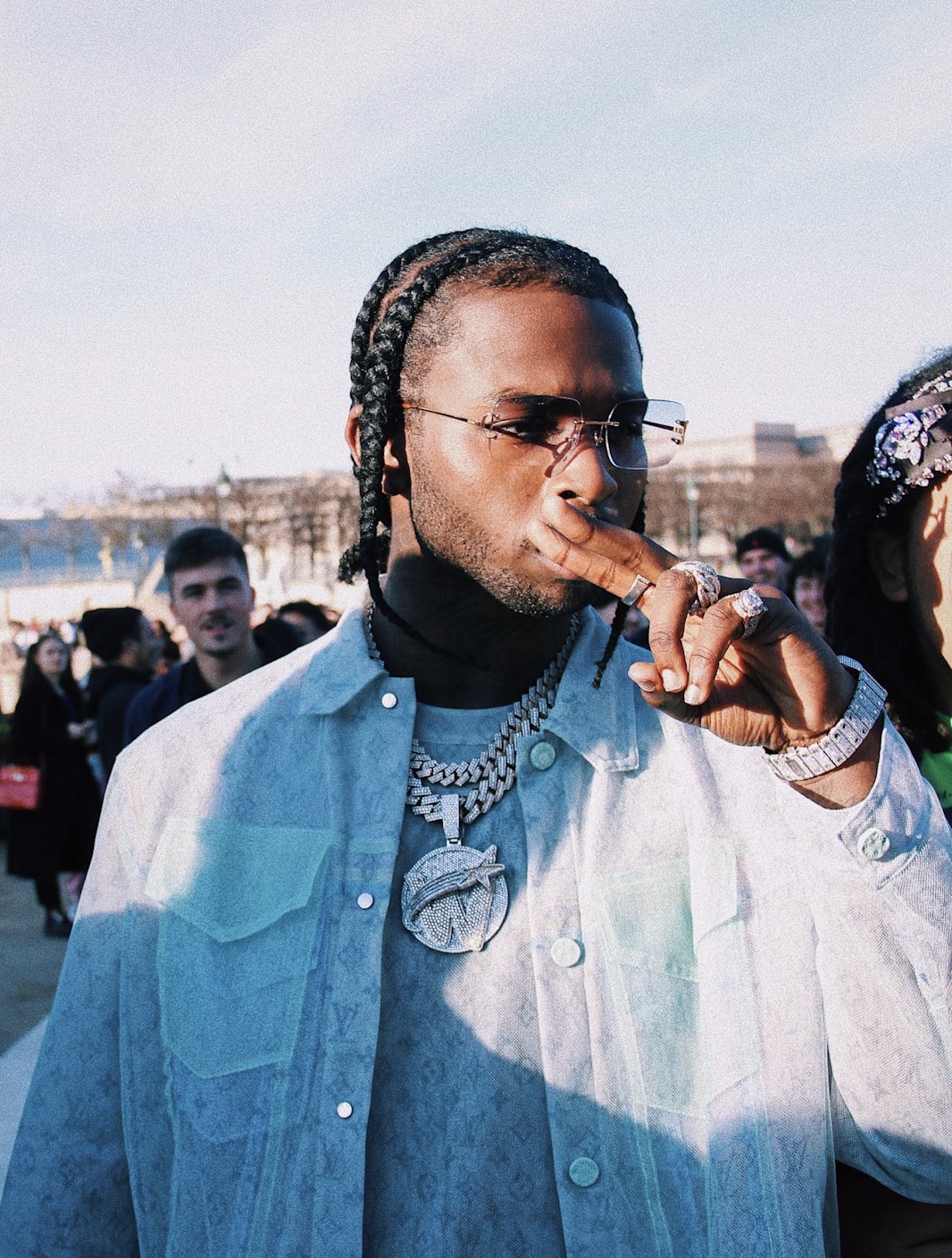 Two weeks after the release of Pop Smoke’s posthumous album Shoot For The Stars, Aim For The Moon, a deluxe version of the project is now available.

Shoot for the Stars Aim for the Moon debuted at No. 1 on the Billboard 200 with 251,000 equivalent album units, making Pop Smoke the first rapper to posthumously debut at No. 1 with his debut album.

The deluxe album arrives with a brand new video for “The Woo," featuring Roddy Ricch and 50 Cent.

Stream Shoot for the Stars Aim for the Moon below.