Stream Pop Smoke’s Debut Album “Shoot For The Stars, Aim For The Moon” 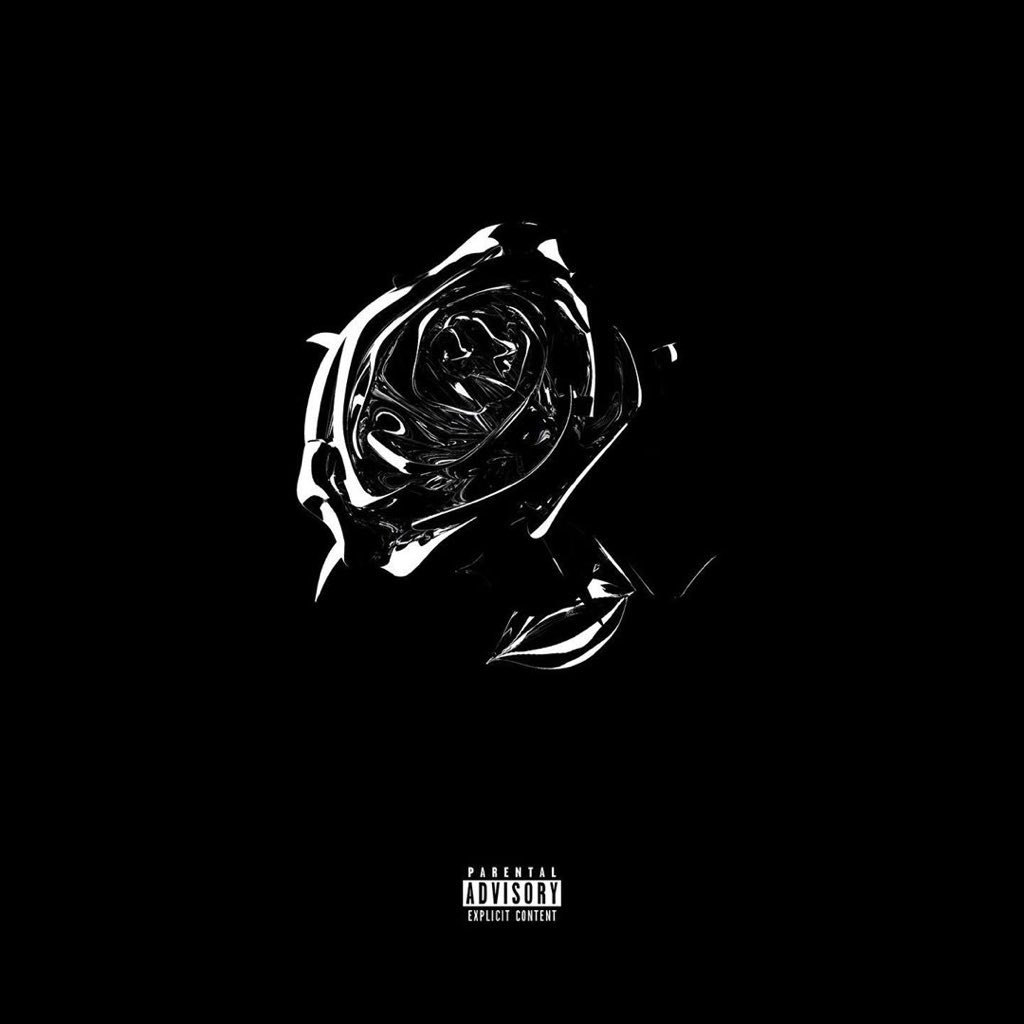 Pop Smoke’s debut album Shoot For The Stars, Aim For The Moon is out now.

‪“Pop’s music belongs to everyone. This album is a celebration of where Pop was headed and where he wanted to be,” said his manager Steven Victor. “The process of working on this album with all our friends, peers and heroes has been amazing and we thank everyone for their support.”‬

View this post on Instagram
Music is the tool of revolution. We have been watching, along with the rest of the world, as long overdue change starts to take root. We have seen Pop’s music become the soundtrack of the moment, unifying the masses. Given recent events, we have decided to delay the release of his album out of respect for the movement. “Make It Rain” will be released this Friday, June 12th. The album will be released on July 3rd. Please join us in celebrating Pop Smoke’s legacy. 💫💫💫.
A post shared by Steven VICTOR (@stevenvictor) on Jun 10, 2020 at 6:52pm PDT

‪Pop Smoke was shot and killed in February 2020 during an attempted home invasion robbery in the Hollywood Hills. You can stream “Shoot for the Stars, Aim for the Moon” below.

A music video for Pop Smoke's "Got It on Me" was also released to coincide with the drop of the album. The song interpolates lyrics from 50 Cent's Get Rich or Die Tryin' single "Many Men (Wish Death)."‬