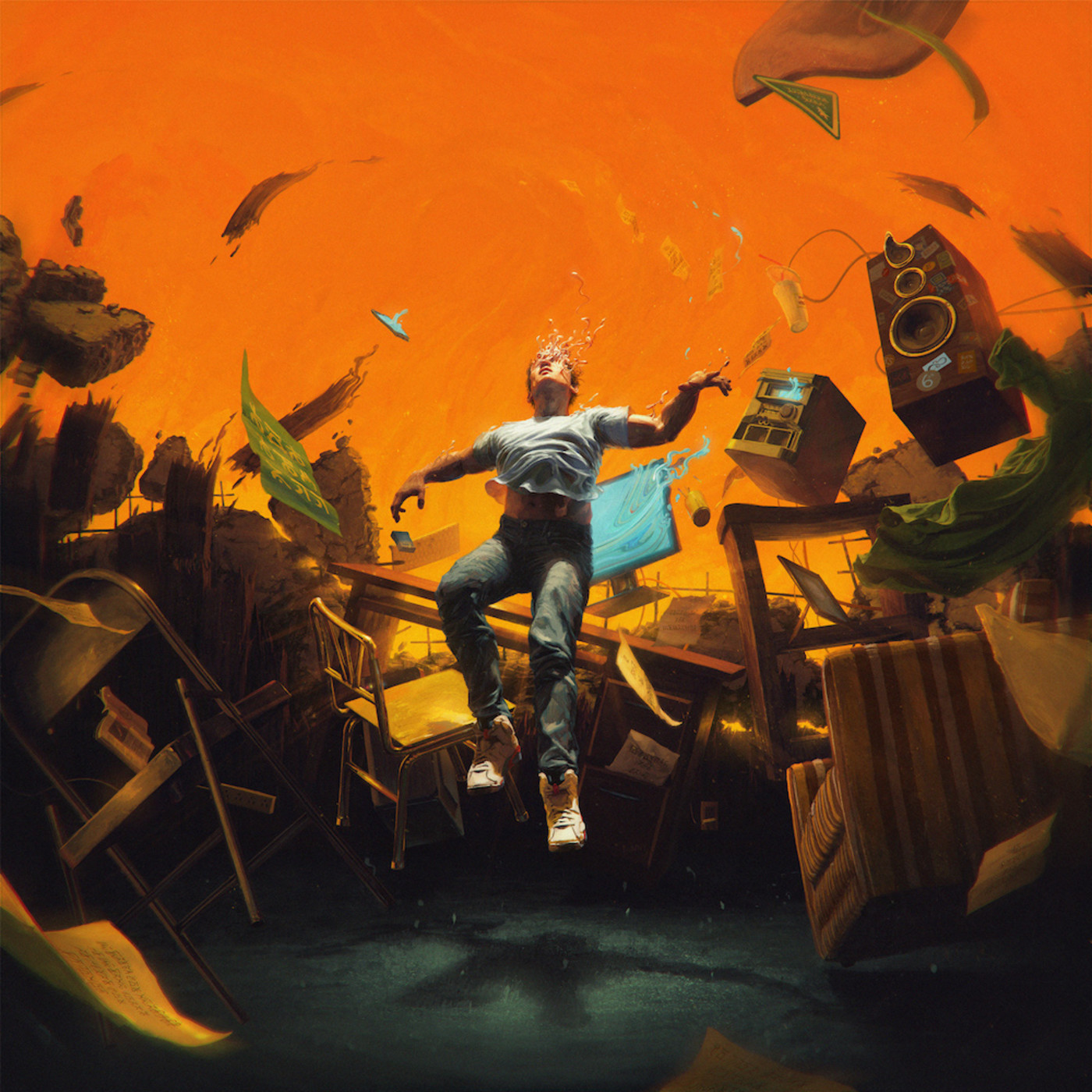 Logic’s final album No Pressure is here. The album arrives few days after the Maryland rapper announced his retirement.

“Officially announcing my retirement with the release of No Pressure executive produced by No I.D.,” he tweeted on July 16, while sharing the release date “... It’s been a great decade. Now it’s time to be a great father.”