‪Snoop Dogg Explains Why Eminem Is Not A Top 10 Rapper ‬ 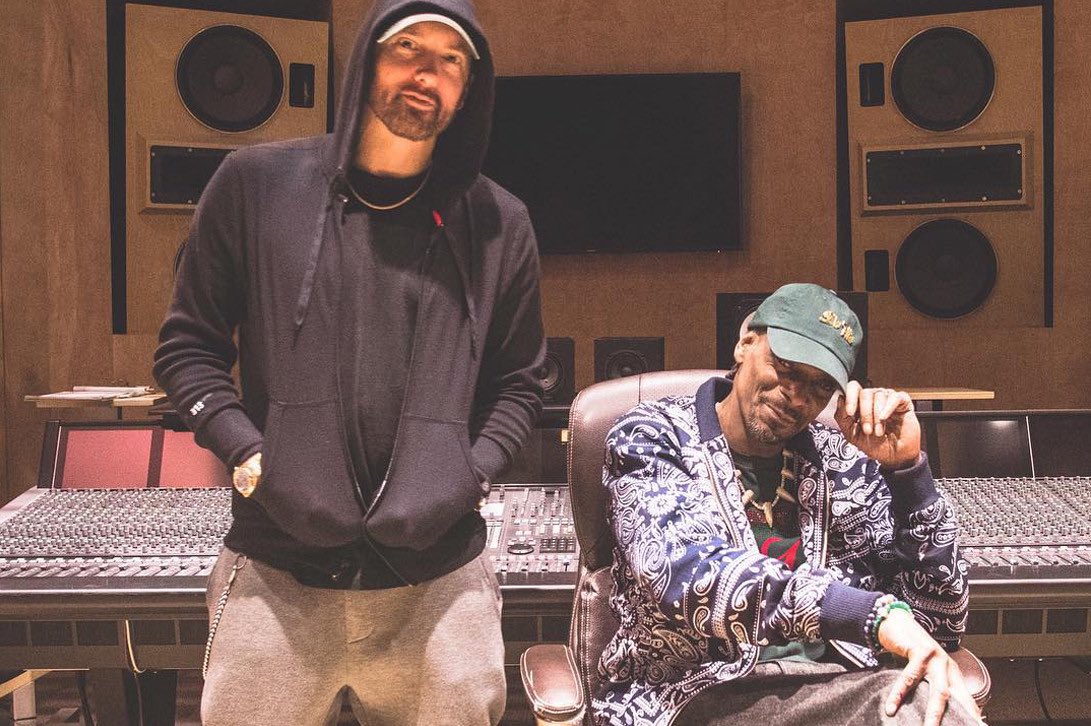 Snoop Dogg says Eminem is not on his top 10 rappers list.


During a recent interview with The Breakfast Club on Wednesday (July 29), Snoop Dogg explained why he thinks Eminem is not a top 10 rapper. ‬

‪Snoop feels Eminem is only considered a top ten MC because of his affiliation with Dr. Dre
‬
‪“He [Dr. Dre] has probably put Eminem in the position that he would be considered one of the top 10 rappers ever. I don't think so, but the game thinks that he's top 10 lyricists and everything that comes with it. That's just because he's with Dr. Dre."‬

‪Snoop goes on to say he doesn’t believe Eminem can compete with some of the great rappers of the 80’s. ‬

Eminem is not even in Snoop's top ten rappers of all time. Agree or Disagree? pic.twitter.com/nRG1MwwlpB
— The Breakfast Club (@breakfastclubam) July 29, 2020

‪”There's just some niggas in the 80s that he can't fuck with," added Snoop. "Like Rakim, like Big Daddy Kane, like KRS-One, like LL Cool J... Shall I go on? Like Ice Cube. You understand me? I don't got no time to play with it, it is what it is. Cuz did that. He did that to the fullest.“

Although the Long Beach vet respects Em, he just doesn’t consider him a top ten lyricist.

“That's one of my teammates, one of my brothers. He did that. But when you're talking about this hip-hop that I can't live without..."‬

Watch the full interview below. You can skip to the 14:45 mark to hear Snoop discuss Eminem’s position in hip hop. What’s your take on this?