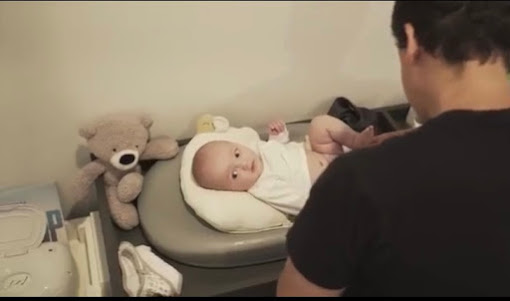 ‪Logic celebrates fatherhood and spends quality time with his family in the new video for “Dadbod.” ‬


‪The video co-starring his fiancée Brittney Noell and Son Bobby Jr., showcases a more personal and intimate side of the MaryLand rapper, who recently announced his retirement from music. ‬

‪Dadbod is the first video off Logic’s sixth and  last album “No Pressure,” released last week. Watch the video below. ‬