Lil Gotit Feat. Future "What It Was" 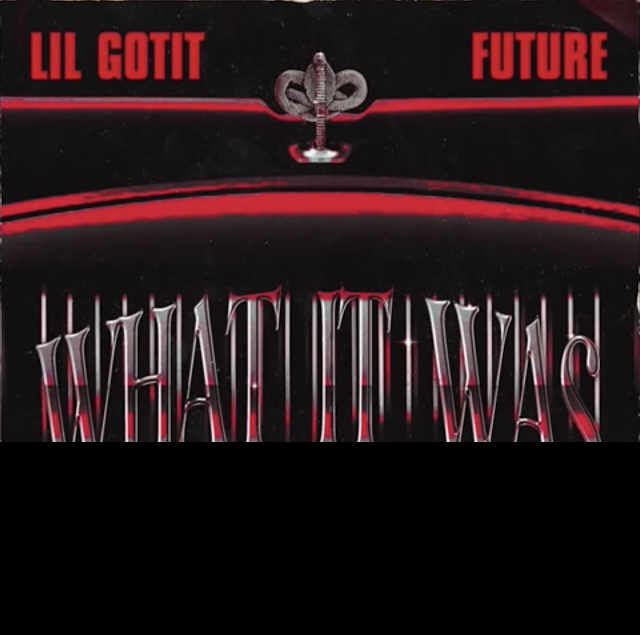 Lil Gotit's sly mutation of ATL's trap tradition earned him the support of some of his city's biggest emcees. Going toe-to-toe with a trap icon, Gotit officially shares "What It Was," his new Future-featuring single.

Produced by D. Hill, the man behind Future's #2 Billboard hit and Drake collaboration "Life Is Good," "What It Was" finds both rappers celebrating their triumphant rises out of the hood. Nimbly navigating the beat's gently syncopating hi-hats and rolling snares, "Hood Baby" and Hendrix show excellent chemistry as they trade melodic verses: I can't change lanes, maybe that's why my chain swing/Won't 'ccept shit from no lame, went and bossed up a no-name," rhymes Gotit.

Released last month as a YouTube-only audio track, "What It Was" is now available to stream on all DSPs.