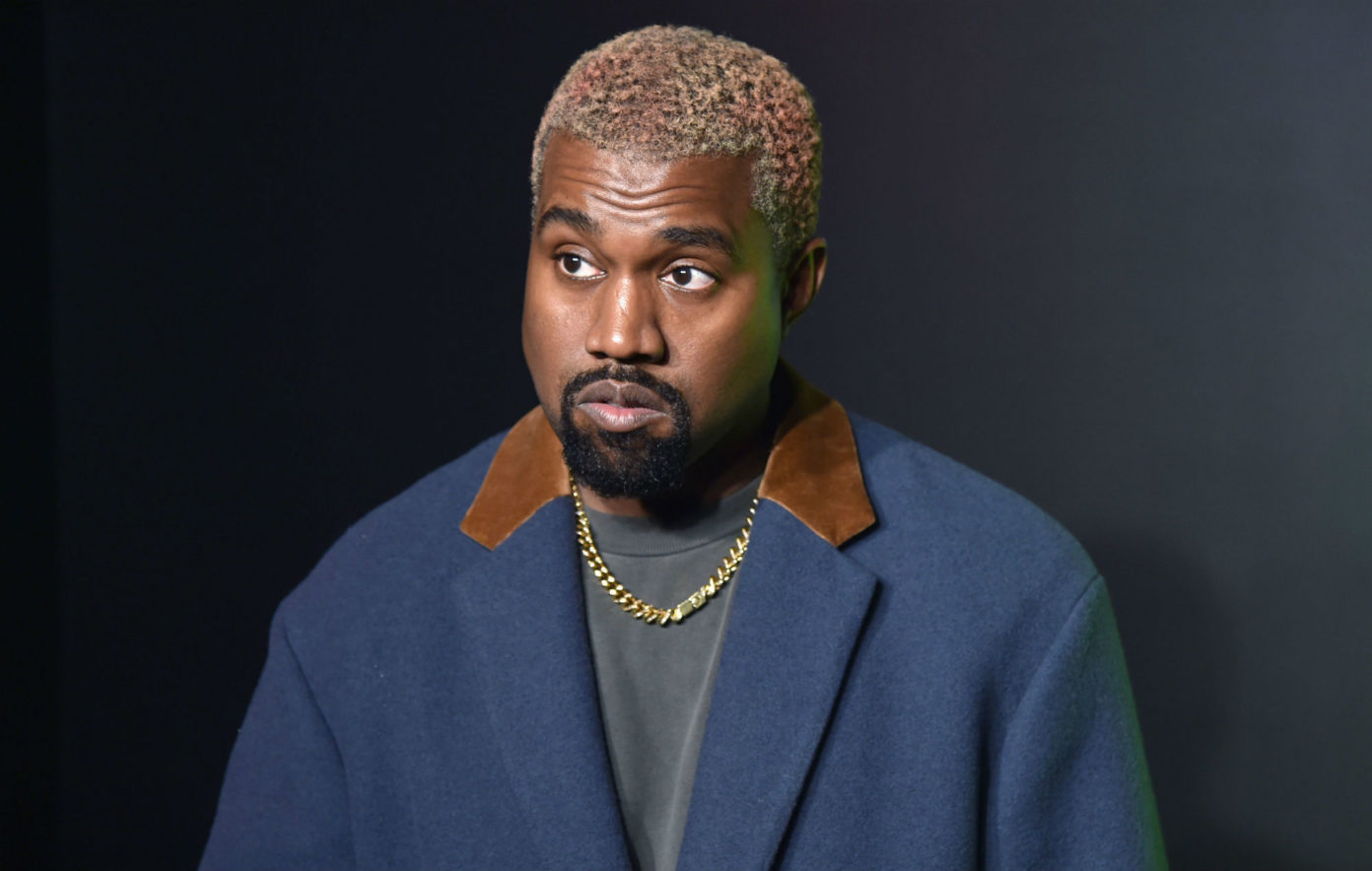 Kanye West is growing his campaign staff as his bid for the White House gathers steam.


Sources close to Kanye West tell TMZ that the 43-year old rapper has hired an ace team of political advisors and people with experience to help him navigate how to get on the ballot in more states.

West’s advisors are reportedly hiring people to work on campaigns and are recruiting volunteers to assist with canvassing for signatures. They’ve also reportedly contacted third party organizations to assist with spreading campaign awareness and getting boots on ground across the United States.

TMZ reports the campaign’s main objective right now is gathering enough signatures to get West on the ballot in each of the remaining states. Kanye West needs 7,144 signatures by Monday to get on the ballot in West Virginia and volunteers and campaign staffers are working round the clock to ensure the target is met. Volunteers are reportedly targeting popular spots in West Virginia like restaurants and shopping malls to garner signatures while campaign staffers are working in New York ahead of Thursday’s deadline to qualify for the ballot.

Kanye West is super serious with his campaign and has already submitted paperwork to get on the ballot in New Jersey, Oklahoma, Illinois and Missouri.
Tags Kanye West NEWS