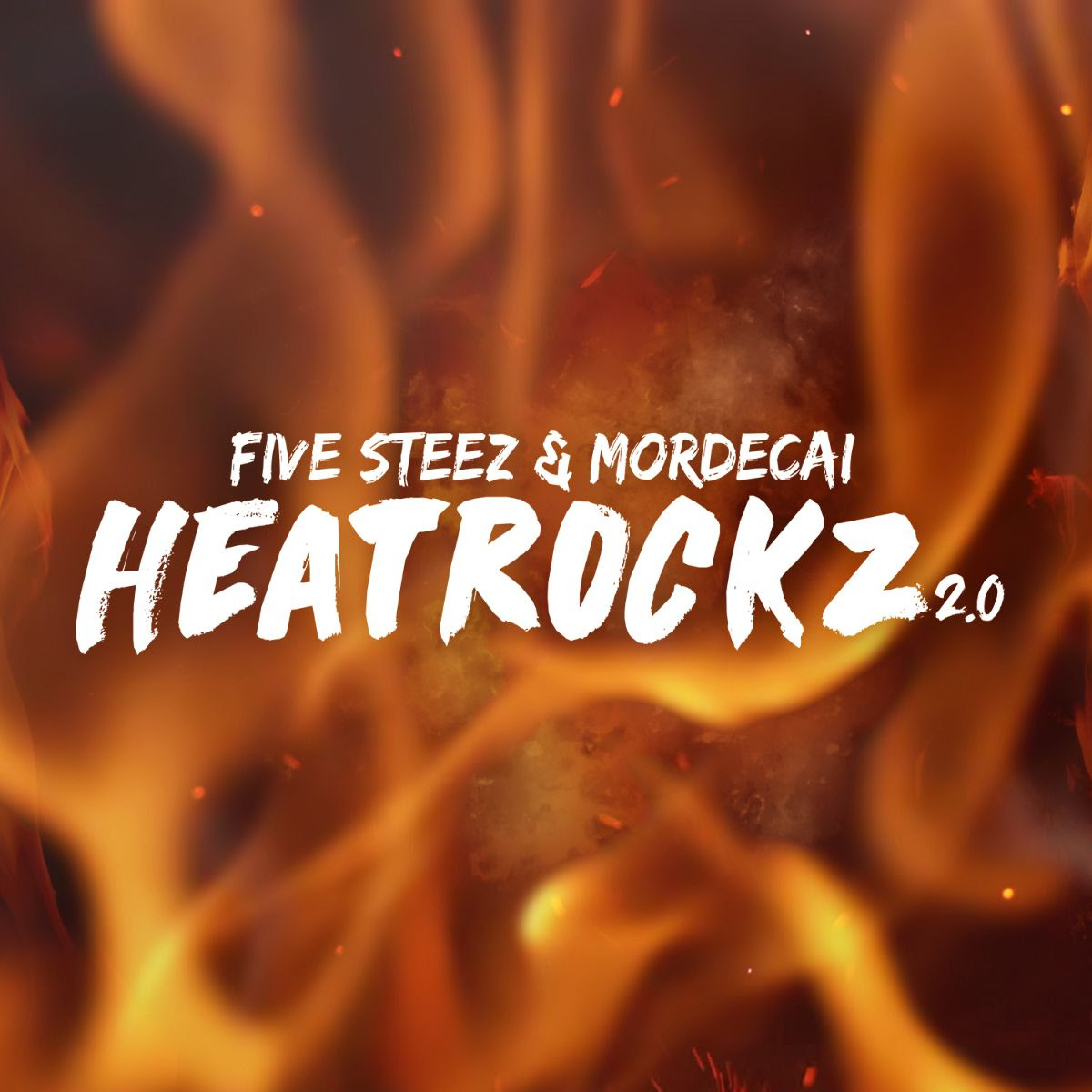 Five Steez and Mordecai return with the sequel to their well received 2016 project HeatRockz.

Fitted with four new tracks, “HeatRockz 2.0” was reportedly written and recorded in one weekend. ‬

‪“The process for HeatRockz 2.0 was the same as before,” says Mordecai in a press release. “I cooked up a batch of the hottest beats and sent them over for Steez to do his thing.”‬

‪Five Steez says, “The main difference in the approach this time was that I locked in at home because of this pandemic and did most of this project in one weekend.”‬

‪”HeatRockz 2.0“ follows Love N Art, which was released in 2019. The project is available exclusively on Bandcamp until July 31 when it will become available on all digital streaming platforms.‬

‪“Bandcamp is best for independent acts like myself,” says Steez. “They have been supporting artists during the pandemic by waiving their revenue share for all purchases on specific Fridays. Some of my fans have been showing love on these Bandcamp Fridays so releasing HeatRockz 2.0 on such a day felt like the right way for us all to give to each other."‬