Nasty C Teams Up With DJ Whookid For “ZULU” Mixtape 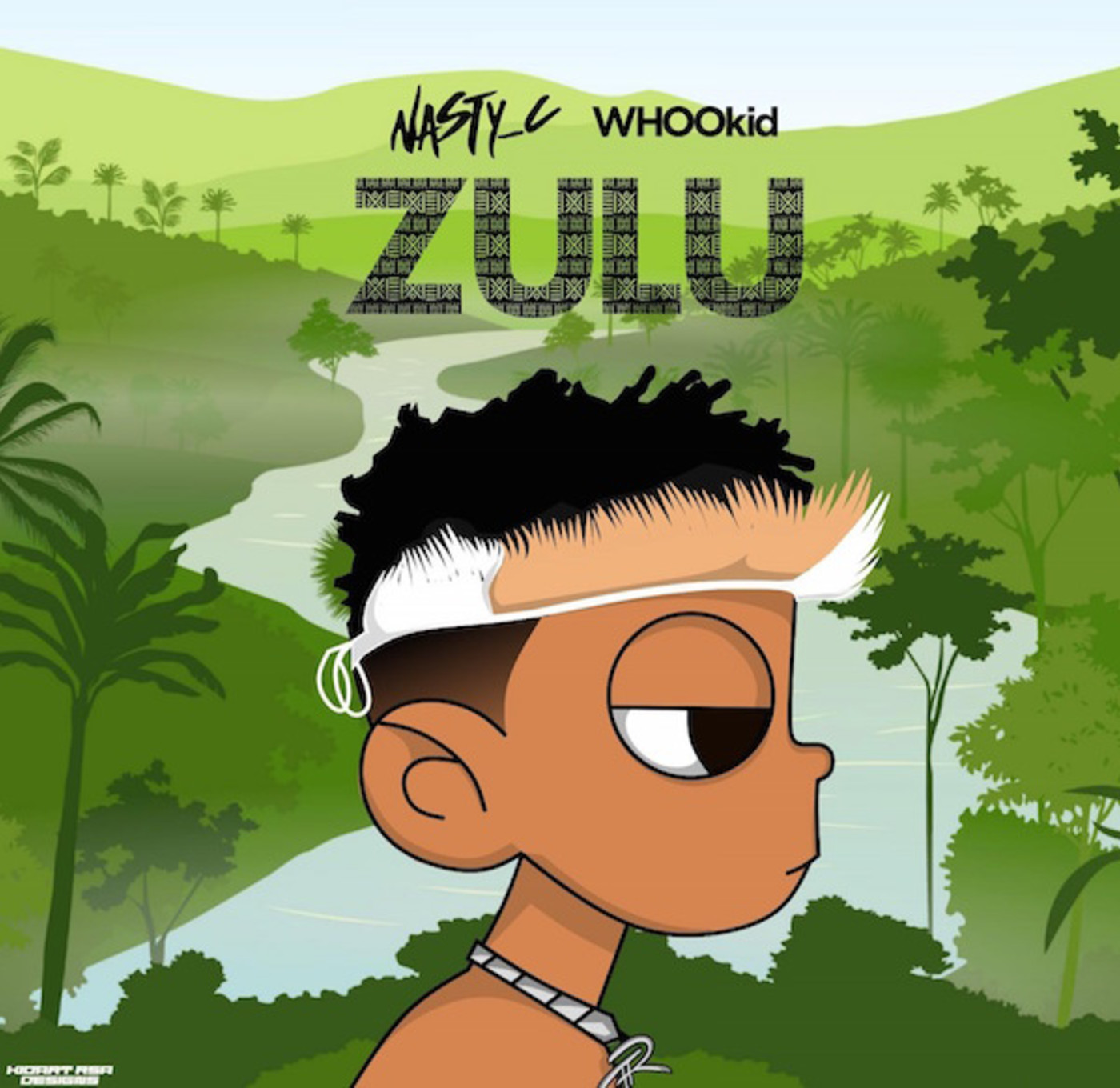 ‪“ZULU is a dope project that I’m excited to drop. Working on this mixtape with DJ Whoo Kid has been great," Nasty C told Complex. "It’s my first international mixtape collab. We put this together during lockdown, sending tracks back and forth and really got to know each other well during the process. I think our fans are gonna love it."‬

‪“They Don’t” is a standout cut from the just released mixtape. Nasty C and T.I. stopped by Late Night With Seth Meyers to perform the song, which addresses the recent ongoings in the world. ‬