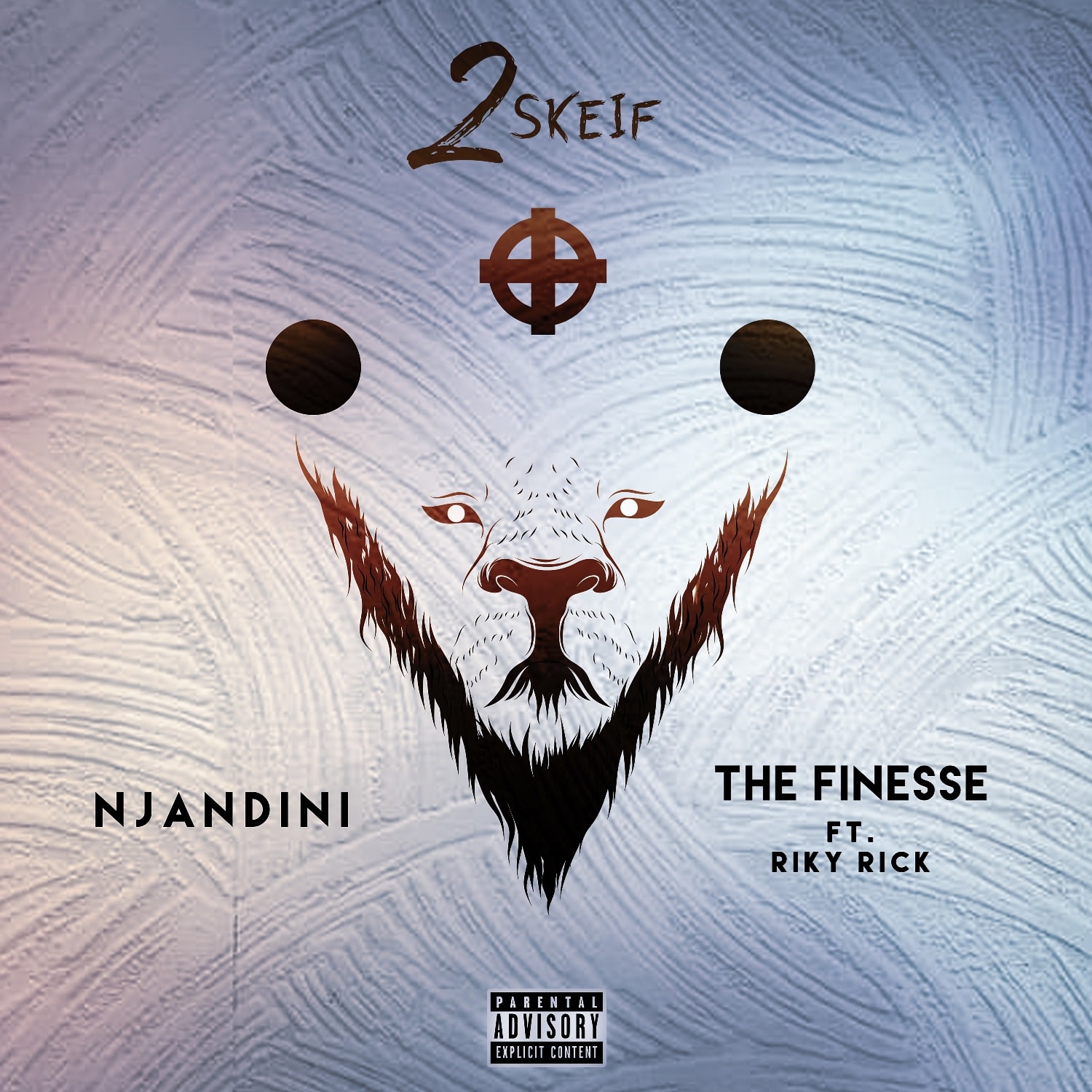 Both tracks make up a box set called 2 Skeif, which you can stream below. The South African artist is currently prepping the release of his fourth studio album, DaKAR III, the follow-up to 2016’s critically acclaimed DaKAR II. Wile we await the album's imminent arrival, Listen to 2 Skeif below.