Joyner Lucas Taps Will Smith For “Will” Remix 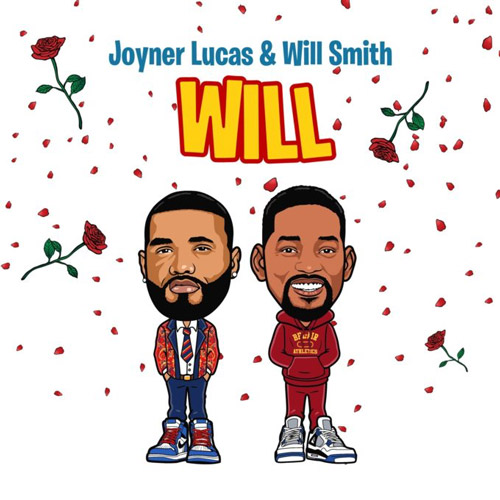 
Will Smith do it all. The multifaceted artist alludes to his greatness with a memorable verse on Joyner Lucas’ “Will” Remix. On the track Big Willie salutes his idols from Nelson Mandela to Muhammad Ali and shouts outs some of his day ones including Jazzy Jeff and Martin Lawrence.

“Sixty Million records sold I was on fire I ain’t even need a grill,” Will spits. “Did it all with no cuss words, I ain’t have to curse just to keep it real/Me and Jazz in the late eighties, writin’ rhymes, makin’ tapes daily/ Fresh Prince make the babes crazy/ Rest In Peace to James Avery.”

The original version of the track can be found on Joyner Lucas’ ADHD album.