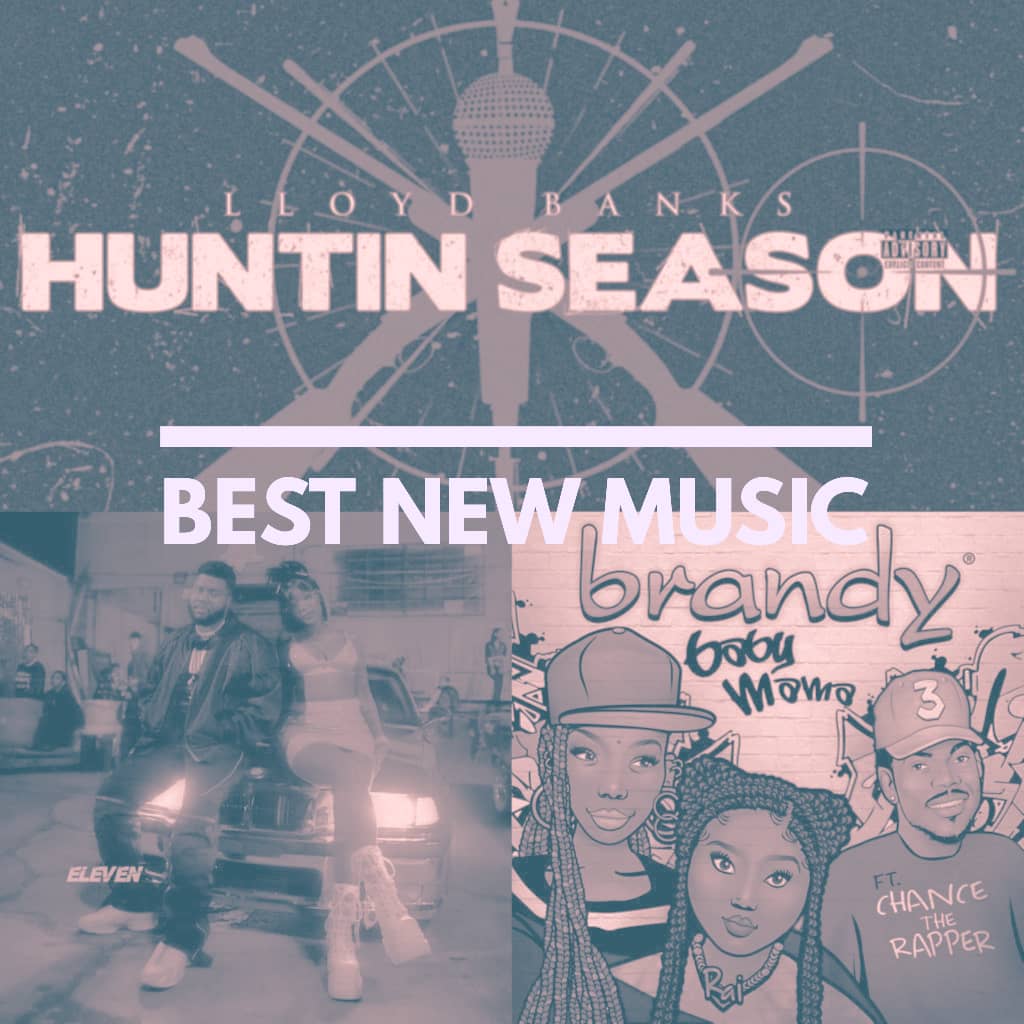 
‪This week featured lots of new music and videos from some of your favorite artists and ours including Lloyd Banks, Jim Jones, Brandy and more. Because we can't always get them all, here are some of the best new music we missed this week. All in one place for your listening pleasure - We care. ‬

‪“Every day I breathe it’s for my little mama,” she sings on the Hit-Boy produced track. “I’m every woman and a baby mama.” ‬

‪KOTA puts on for his hometown in his new single “BQE” featuring Joey Badass and Bas. ‬

‪“BQE' is a song for my hometown. It’s about the come up and pushing through no matter what," KOTA said in a statement per Complex. "I think what we did with this track was show New York that this too is what the city sounds like."

This is his first music release in quite sometime.


Tec and Ghost reflect on their come up in this new introspective track titled “That Year.” ‬

‪The track, which features Sir Dauda serves as the duo’s first official single for 2020. Produced by Ikon, “That Year” follows the video for “Do Me Nice” featuring Buju. ‬


‪Trey Songz spends some quality time with his son - Noah, in the video for “Back Home” featuring Summer Walker. ‬

‪The video was put together using clips from different social media and personal moments. There are also cameos from 50 Cent, Fat Joe and Teyana Taylor. ‬

‪”One thing that’s certain is that we are right now in times that none of us have ever experienced,” Songz writes on YouTube. “I thought it would be special to put together a time capsule of both my intimate and extended family living through what we would have never imagined. From my home to yours.” ‬


‪Following his collaboration with Nigerians Davido and Tems, Khalid recruits Summer Walker for the official remix of his previously released single “Eleven.” ‬