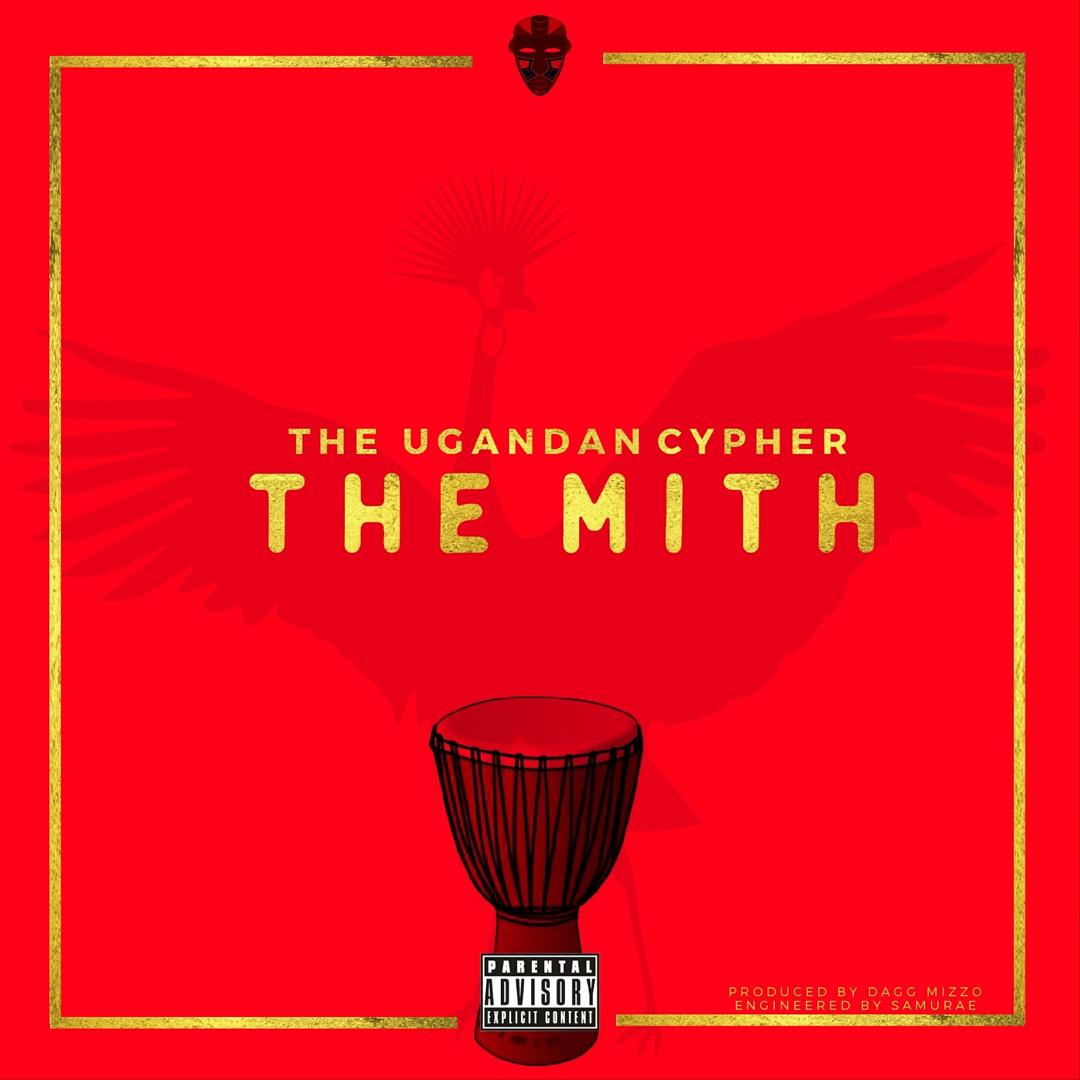 You can’t stop the music.

After announcing and teasing the track on social media, The Mith delivers the first chapter of his "The Ugandan Cypher." With help from Xerxes from 300: Rise Of an Empire, The veteran rapper declares war on his opps. "For Glory's sake. For Vengeance's sake.... War!"

‪“I’m Betsy J with the hoodie on, he raps on the Dagg Mizzo produced track. Warrior, king of this shit like I’m the Notorious or the son of Gloria Santos/ when I flow I’m ready to go to war with ya."

‪The UG rapper is currently readying the release of his third Solo album due for release later this year. No confirmation on if 'The Ugandan Cypher' will appear on the upcoming project. His last album Destination Africa was released in 2014.