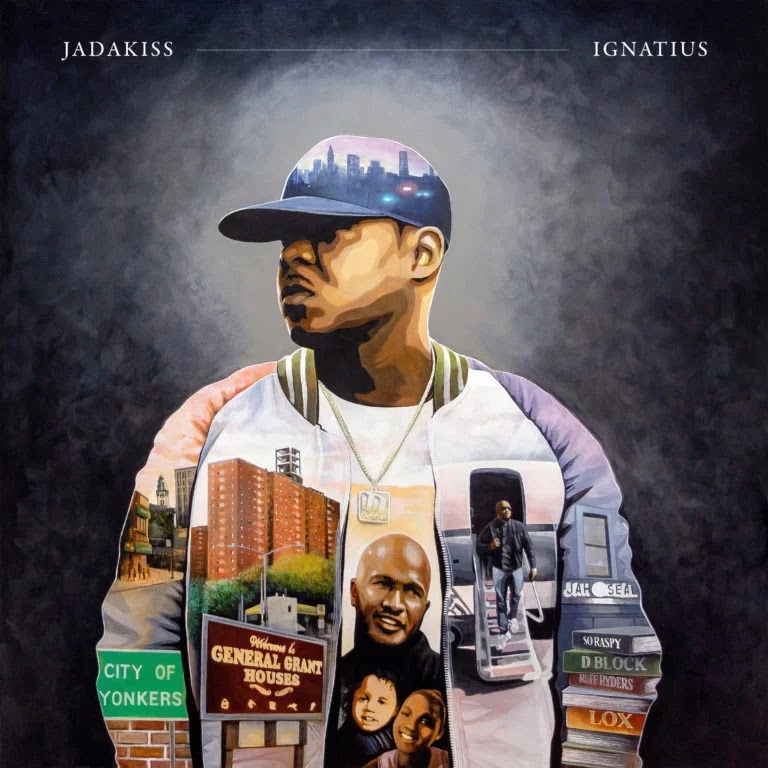 Jadakiss comes through with his new album "Ignatius." His first album since 2015's Top 5 Dead Or Alive.

The LP, which was originally slated to arrive February 28 was pushed back in honor of late NY rapper Pop Smoke, who was killed during a home invasion.

"Ignatius" is named after Ruff Ryders A&R/Producer Ignatius "Icepick Jay" Jackson, who passed away in 2017. Stream the project below.