Drake Drops Off "When To Say When" & "Chicago Freestyle" 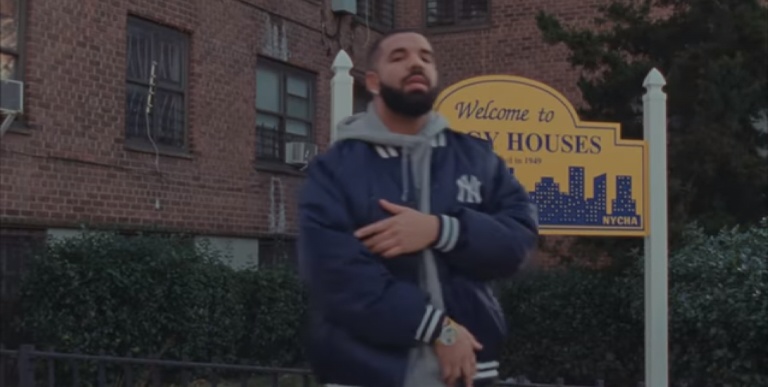 On Saturday night or early Sunday morning - depending on what part of the divide you fall into, the OVO boss dropped a video for "When To Say When" and "Chicago Freestyle."

The video directed by Theo Skudra takes place in front of the Marcy Houses which explains the viral clip that surfaced a few weeks ago. On the song, which samples Bobby Glenn's 'Sounds Like A Love Song' - the same sample Jay-Z used on "Song Cry," Drake reflects on some of his accomplishments.

"500 weeks I filled the charts with my pain / 500 mill and I’ll fall back in the 6 / Finally give you niggas some space you need to exist / Michael Jackson shit, but the palace is not for kids,” he raps.

Watch the video for When To Say When & Chicago Freestyle below.