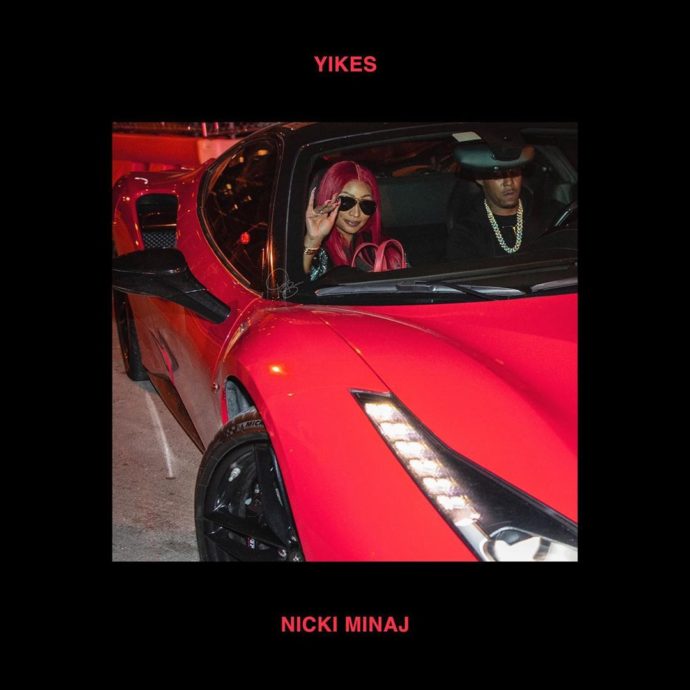 Shortly after the track was previewed Nicki quickly became a topic of discussion for her usage of Rosa Parks' name in the song. "All You  bitches Rosa Parks, uh-oh, get your ass up, uh," she raps on the boisterous track.

Despite the song's growing popularity, Nicki clarified "Yikes" is only a promotional single and not the lead single to her forthcoming fifth studio album.


The track comes a day after the New York rapper was involved in a twitter feud with her ex-boyfriend Meek Mill. You can revisit their pettiness here if you missed it.

Listen to 'Yikes' below.