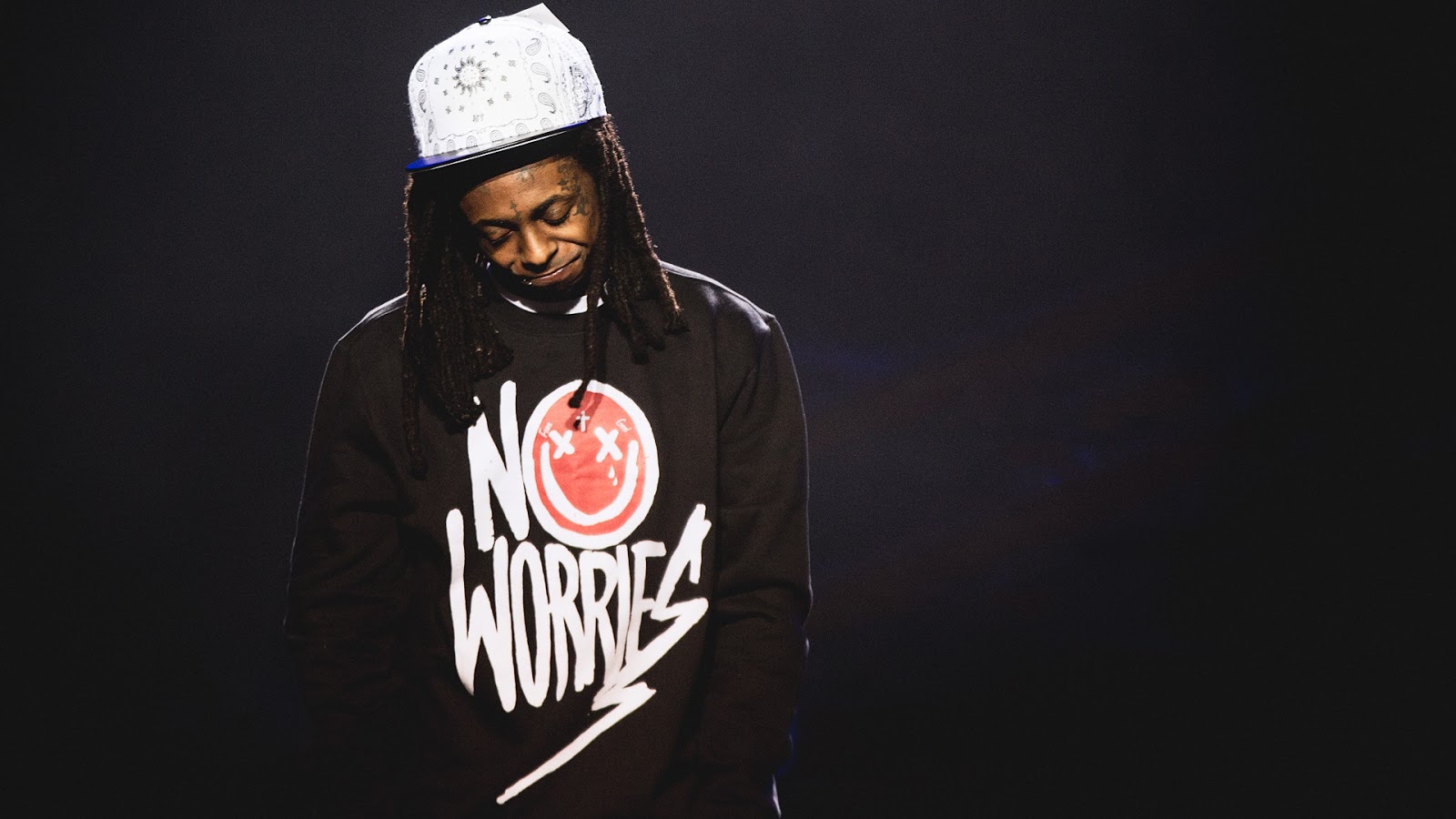 Lil Wayne's latest album Funeral has debuted at No. 1 on the Billboard 200 albums chart, becoming the rapper's fifth no. 1 album.

According to Billboard, streaming activity drove 72% of Funeral’s first-week units, as, of its 139,000 total unit start, 99,000 were in SEA units. (That translates into 134 million on-demand streams for the album’s songs in its first week.) The remaining unit sum of its total first week was provided by 38,000 in album sales and 2,000 in TEA units. Funeral’s first-week album sales were bolstered sales from by a concert ticket/album sale redemption offer, as well as an array of merchandise/album bundles sold via his website.

The album was released on Jan. 31 via Young Money/Republic Records and follows Lil Wayne’s chart-topping Tha Carter V, which was released in 2018.