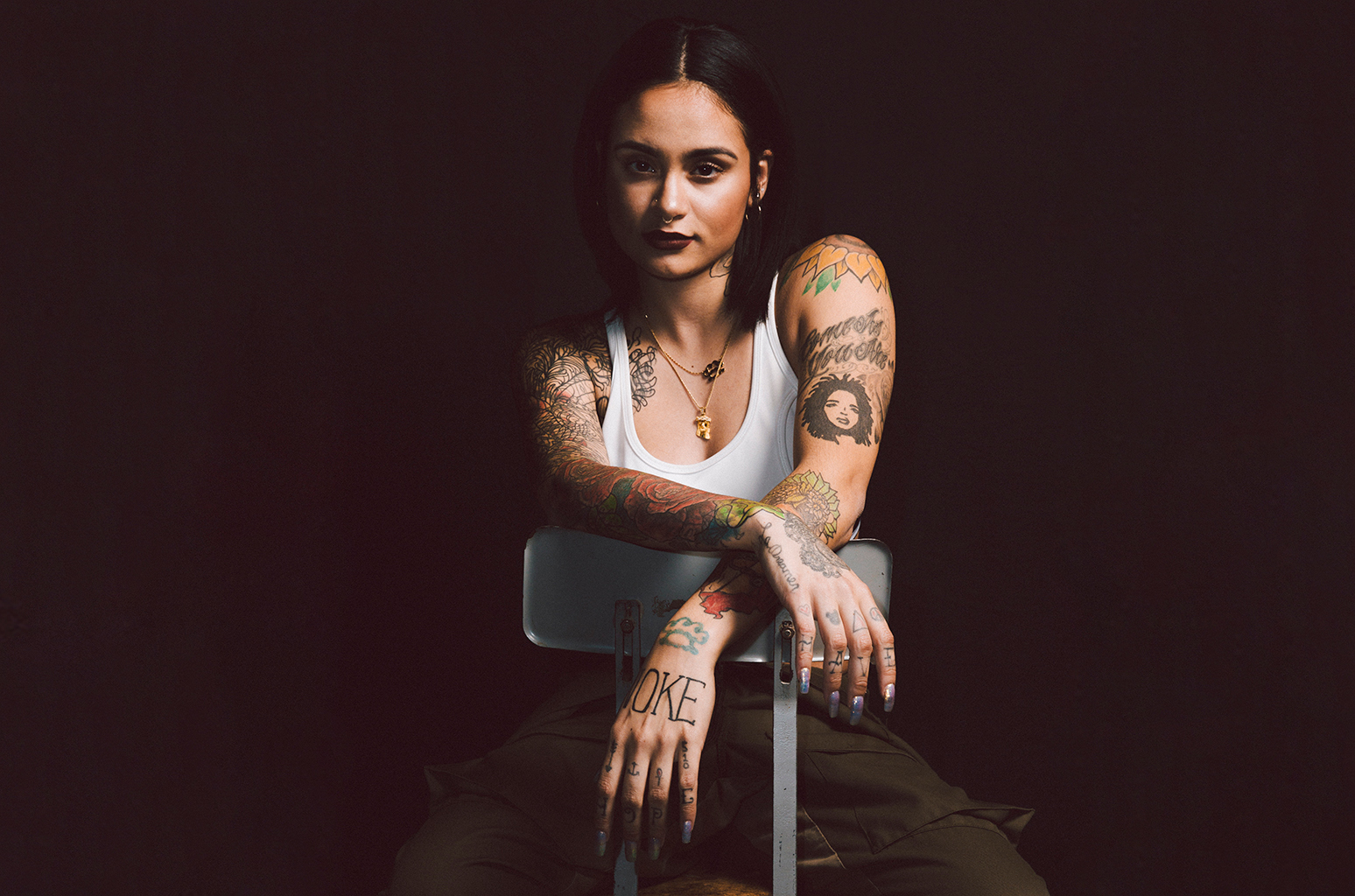 Less than a week after YG questioned Kehlani's love on Konclusions, The Oakland based singer has responded with a rebuttal titled Valentine's Day (Shameful).

On the song produced by The Rascals, Kehlani puts her former lover on blast. "I'd say your name but you don't deserve recognition/You played the hero but you really are the villain," she sings. "You called me crazy, but it was my intuition/Used me for status and the fame and recognition."

In a since deleted tweet, Kehlani made it clear she was no longer in a relationship with the FDT rapper.


Kehlani will join Justin Bieber on the upcoming North American leg of his Changes Tour, which runs throughout the spring and summer.

Listen to "Valentine's Day (Shameful)" below.