Word On The Streetz: Kendrick Lamar To Incorporate Rock Sounds On New Album 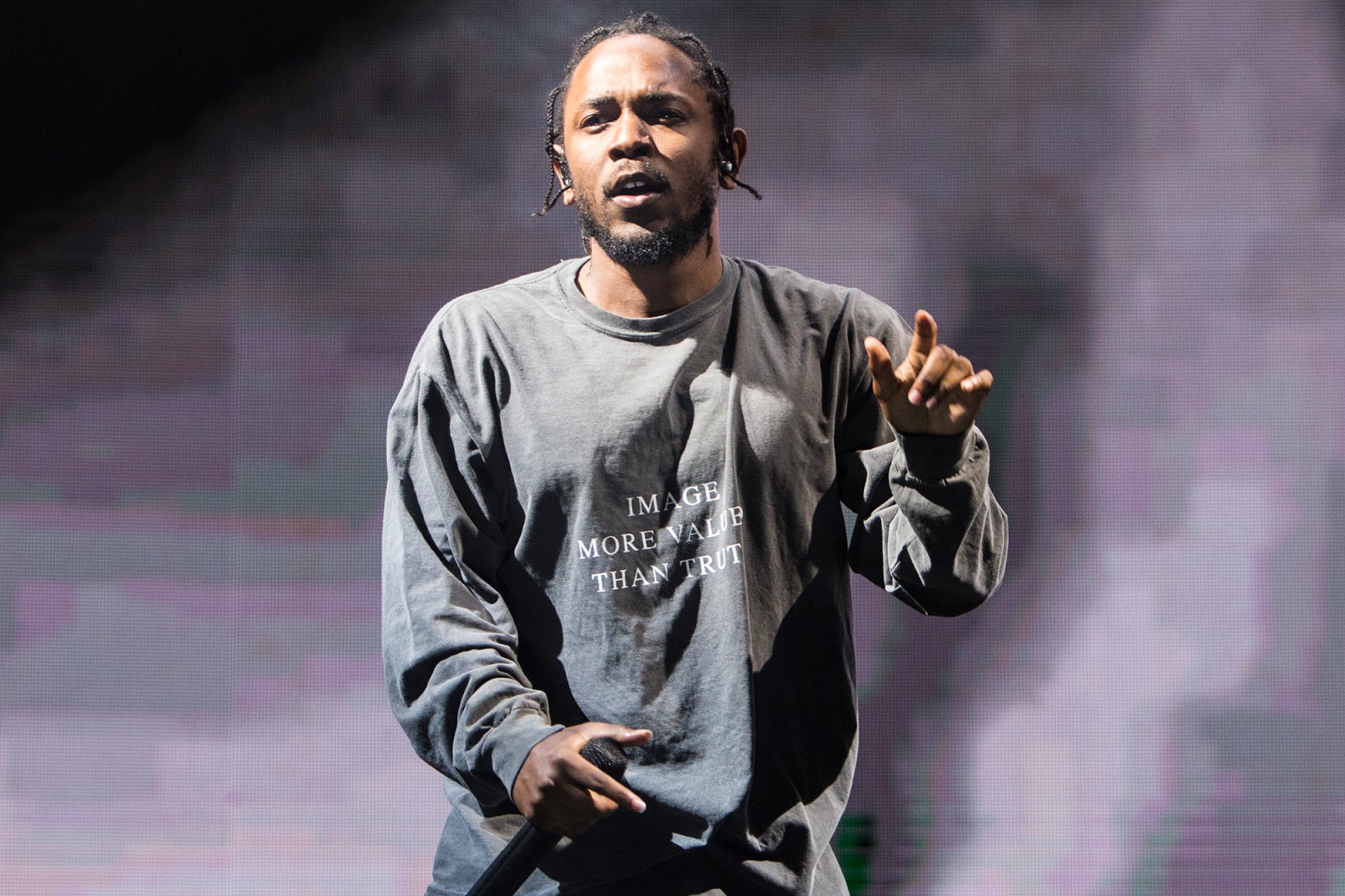 The word on the streetz right now is, Kendrick Lamar could be experimenting with rock sounds on his next album, which is nearing completion. The revelation was made on Saturday (Jan. 11) by music journalist, Bill Werde via his social media account.


"Did anyone not named Beyonce release better, more meaningful back-to-back albums last decade than Kendrick Lamar?" Werde wrote on Twitter. "Are you interested to know that I hear from several friends that recording on the new album may finally be done? And that he’s pulling in more rock sounds this time?"

Despite his comments on the album's imminent completion, Werde made it clear it doesn't necessarily mean the project is ready for release.

"Also, just to be clear, just because recording had hit a point where folks believe it may be finished — albums go back to the studio all the time after this point, and for a million different reasons."


Kendrick Lamar hasn't released an album since 2017's Grammy-winning DAMN. The album was certified triple platinum by the Recording Industry Association Of America (RIAA) in May 2018 and was also the Billboard Year-End number one album of 2017.