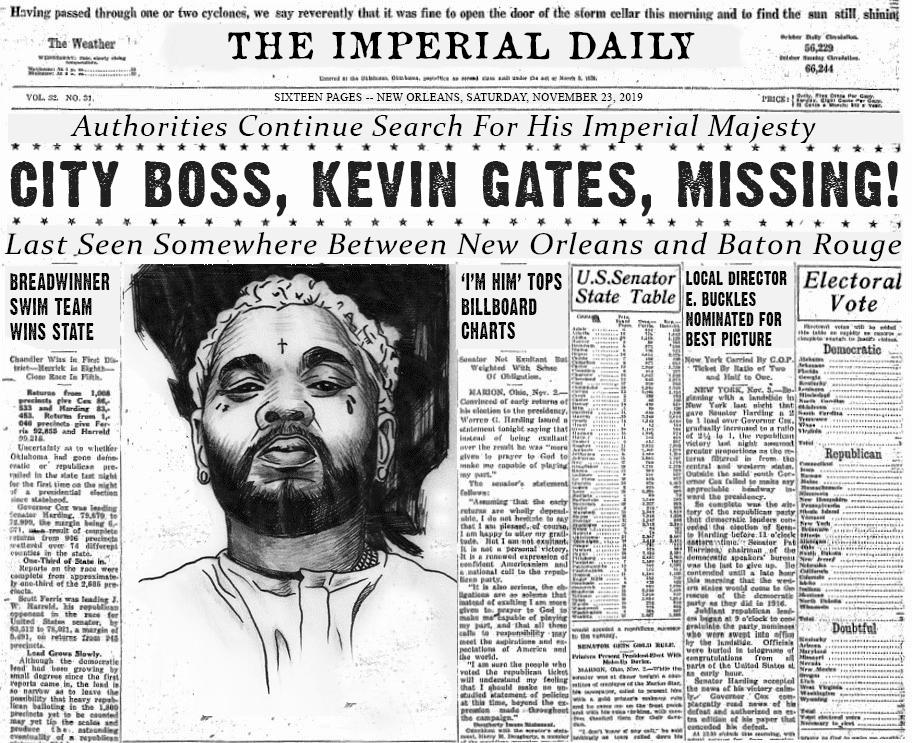 Kevin Gates stars in "Fatal Attraction," a new video  movie in support of his sophomore album 'I'm Him,'

In the video premiered by Complex, Gates is seduced and placed under a spell by a voodoo Queen at a New Orleans brothel. The rapper partakes in spiritual rituals as headlines of the missing city boss hits the papers.

Watch the video directed by Edward Buckles below.