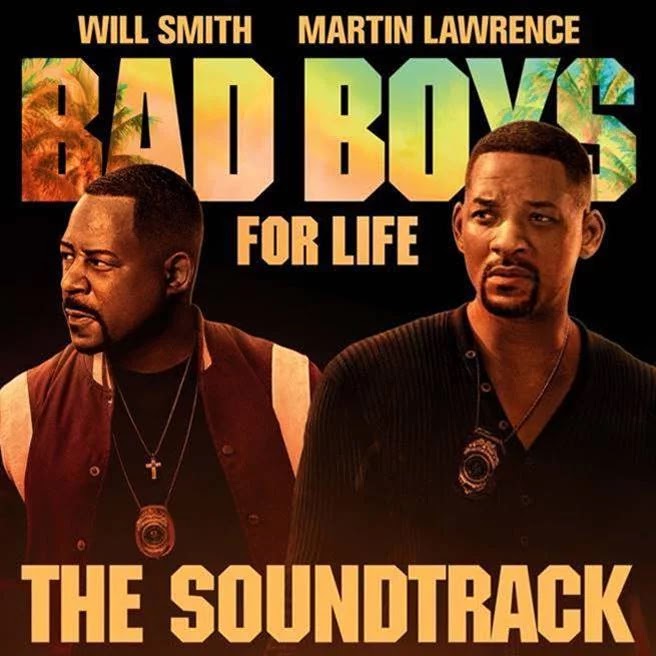 In support of the new Bad Boys movie starring Will Smith and Martin Lawrence, DJ Khaled unleashes the official soundtrack to the film, which hits theaters today (January 17).

You can stream the soundtrack below.