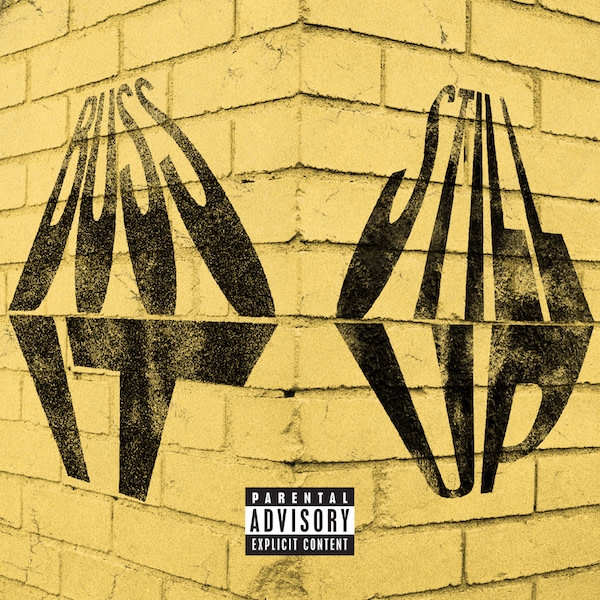 Dreamville returns with "BUSSIT" and "Still Up" featuring Reason.

Following the success of their Revenge Of The Dreamers III compilation, which earned the label two Grammy Nominations. Dreamville picks up from where they left off last year with two brand new tracks - "BUSSIT" by Ari Lennox and "Still Up" by Earthgang and Top Dawg Entertainment's Reason.

Both tracks will reportedly appear on Dreamville's forthcoming Revenge Of The Dreamers III Deluxe edition.