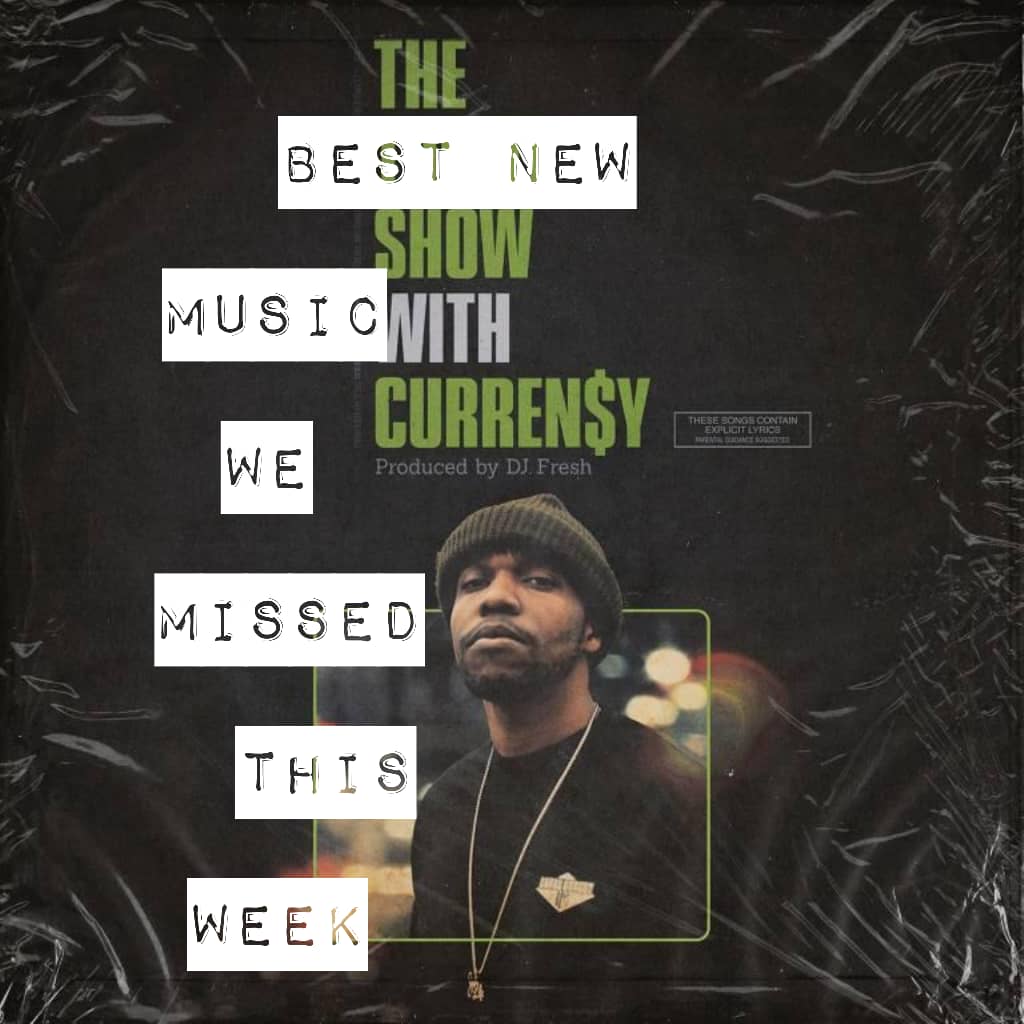 It's been a mad house today with the music releases and since we can't always get them all. These are some of the best songs released this week that we missed.

On Thursday (Jan. 30) Travis Barker shared the video for "Gimme Brain" featuring Rick Ross and Lil Wayne. The collaboration, which originally debuted in December, is the first track from the 182-Blink Drummer's very own DTA Records label.

The music video starts off with the legendary drummer demonstrating his skill set on the drums. Weezy shouts him out as he stands in front of a neon green luxury LaFerrari while gripping onto his signature white cup. Rick Ross finally assists in the latter half of the Andrew Sandler-directed music video, which features fluorescent lighting as well as UFC fighter Nate Diaz and Trippie Redd.

Nicki Minaj assists Meghan Trainor on her new single "Nice To Meet Ya." The song is featured on Trainor's newly released album Treat Myself. The album also boasts features from the Pussycat Dolls, Lennon Stella, Sasha Sloan, and AJ Mitchell.

You can stream "Nice to Meet Ya," as well as Trainor's Treat Myself album via Apple Music or Spotify below.

With a bottle of Henny in hand, Young M.A. sounds off on her new single "2020 Vision." The track is produced by Mike Zombie.

DJ Fresh links up with Curren$y for the latest installment of his "The Tonite Show" project. The latest iteration comes with 10-tracks with guest appearances by Guapdad 4000, Problem, T.Y., Chevy Woods and more.