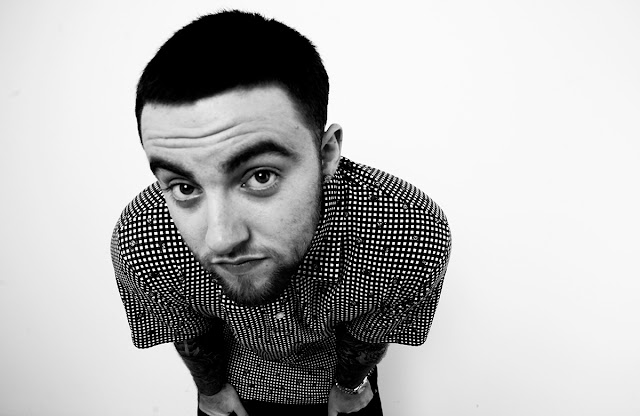 
Some of our favorite artists including Khalid, Mac Miller and Rapsody delivered new music this week. Because we can't always get them all, this week's Creative Weekly focuses on some of the songs we missed - chances are, you probably missed them as well.


Following the announcement of Mac Miller's sixth and final album "Circles" earlier this week, the family of the late rapper released the album's first single "Good News" on Thursday (Jan. 9).

The accompanying video directed by Eric Tilford and Anthony Gaddis features archived imagery of Miller and some random objects.

Lil Baby reflects on his success and come up in his latest single "Sum 2 Prove."

"Lately I been in my bag/Bro told me don’t take my foot off the gas/They give you a inch, gonna take you a mile/I'ma shoot by myself, like a technical foul/City to city, got girls goin' wild,” he boasts on the opening verse.

“Sum 2 Prove” is expected to appear on his upcoming sophomore album, My Turn, which is scheduled to arrive in the first half of 2020.


Boogey stayed quiet for the most part of 2019 with his only notable release being the Headies-nominated Alternate Ending. Back like he never left, The Nigerian lyricists reminds everyone of the power of "The Jinchuriki" in his new freestyle, Huntn Season.


Rapsody chronicles the ups-and-downs of black relationships in the video for "Afeni." The video directed by Cam Be opens with a clip of Tupac performing 'Keep Ya Head Up' at Marcus Garvey school in 1993.

On the track Rapsody takes on Misogyny.

"Afeni" is off her critically acclaimed album, Eve.


Khalid ushers in the new year with a new laid-back song titled "Eleven."

In an interview with Zane Lowe, the 21-year-old spoke on the creation of the track, citing Timbaland and Aaliyah as inspirations for the '90s-sounding record.

"It reminds me of that Timbaland era and Aaliyah and music just felt so good," he detailed. "You just wanted to turn it on and just drive just to nowhere. I'm just more excited to see what my fans think because for me they're the reason why I'm here. I mean they got me here, they got me this far. So I'm excited for them to receive it and just accept tne new era."