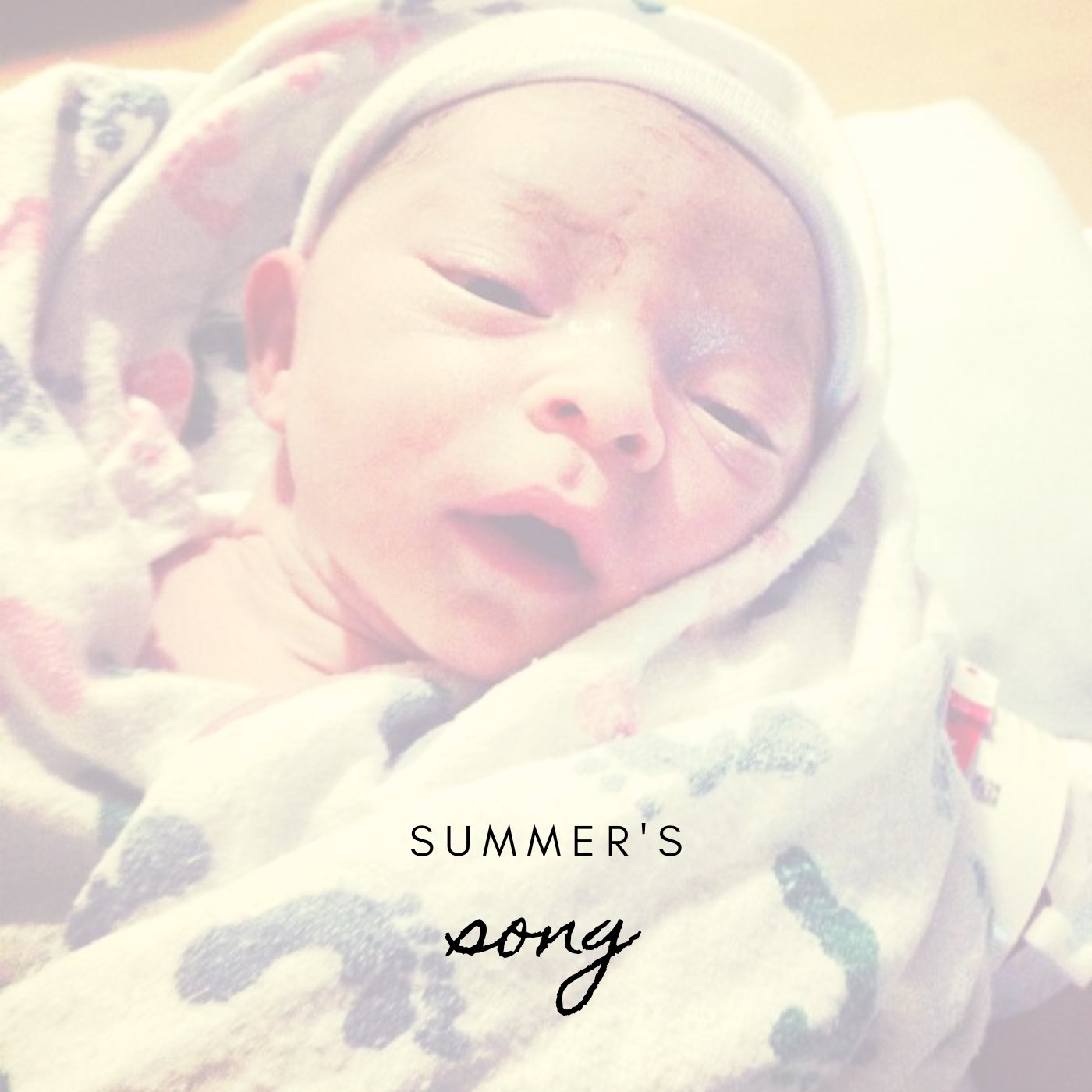 60 East celebrates his daughter's fifth birthday with a retrospective song that reinforces his unyielding love for her.

"Happy 5th Bday to my baby Juliet-Summer! She been asking me to write her a song, so today I woke her up with this and she loved it," the rapper wrote on Twitter. "The artwork is the first pic I took of her when she was born. I also added her as a writer so she can get royalties."

60 East also let us know that this Single will be leading into his upcoming release "The Freeway Series Vol. 3: Traffic Jam", which is a collaborative project with Producer and Youtube sensation Curtiss King. The project marks the 3rd installment of The Freeway Series, a EP series the Artist has been releasing since 2014. The EP will be released February 6th, 2020.

"Summer's Song" was released on Thursday (Jan 9). Listen below via Apple Music or Bandcamp.