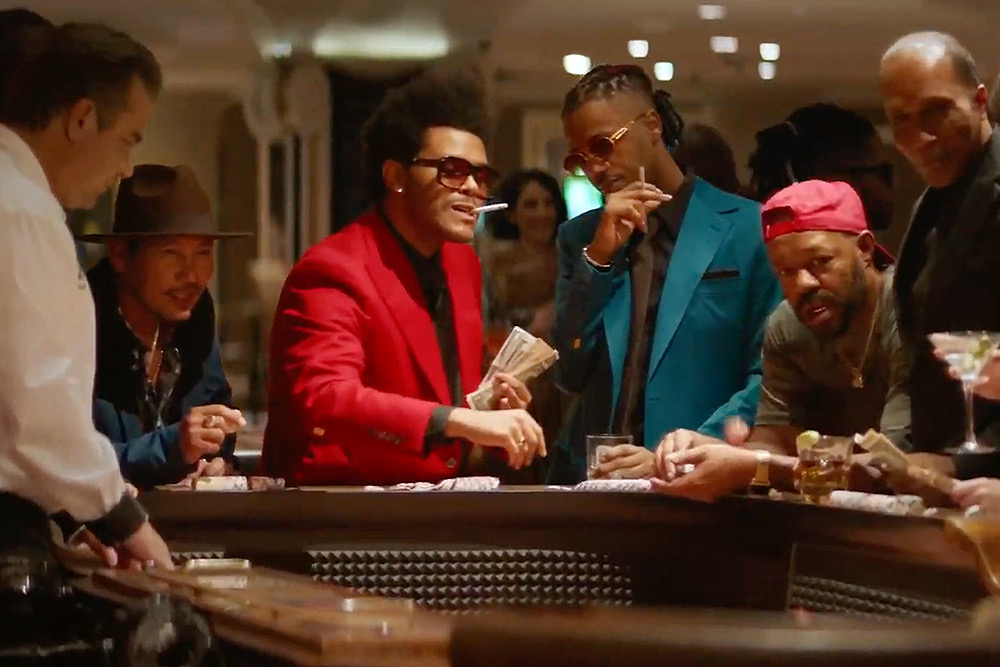 The Weeknd takes over Las Vegas in the video for his new Metro Boomin produced-single "Heartless."

Directed by Anton Tammi, "Heartless" video follows the XO singer and Metro Boomin as they ransack their way through the popular Caesars Palace. Heartless is the first of two songs released by The Weeknd last week, along with Blinding Lights. Both tracks are expected to land on his upcoming album due sometime next year.