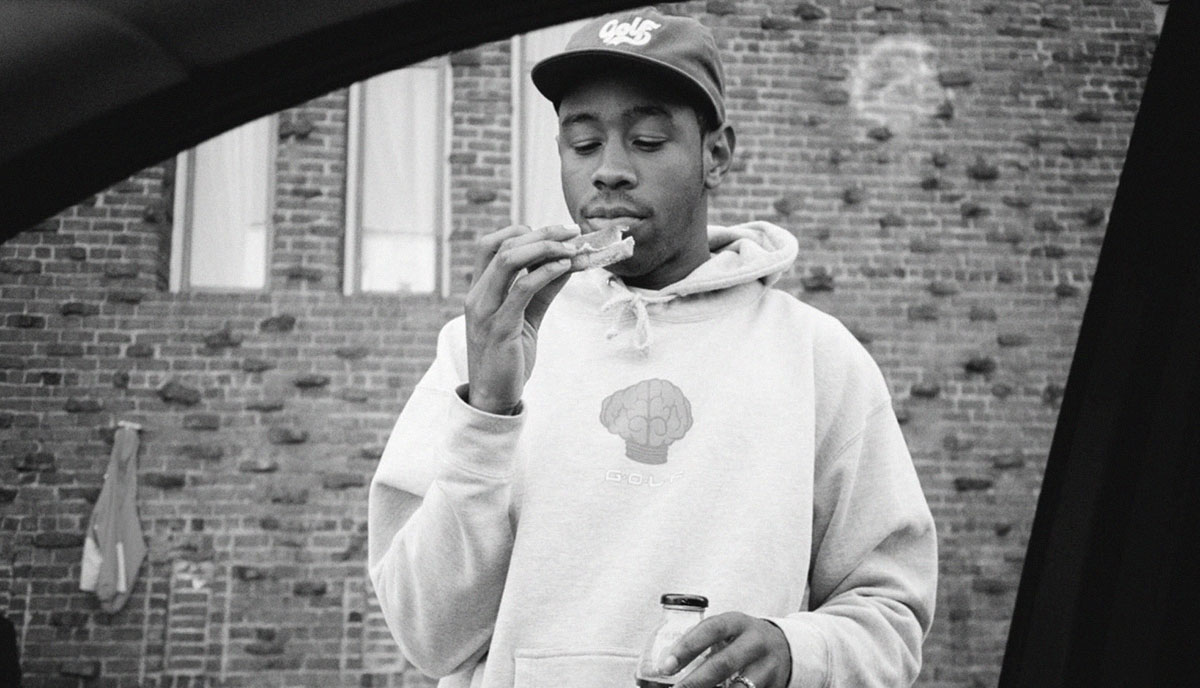 Tyler, The Creator returns with two new tracks - Best Interest and - GROUP B.

"A song that I never got to fully finish from IGOR sessions," he wrote in the YouTube description for the first of the two tracks. "Didn't want it to sit on a hard-drive. Filmed with no music, with hopes that it would sync up, a success!" He added on Twitter that the video was shot on a whim. "Was on a boat, told the homie to just start filming, I was lip syncing to no music."


The second single, GROUP B finds the Golf Wang artist rapping over a soulful sample.