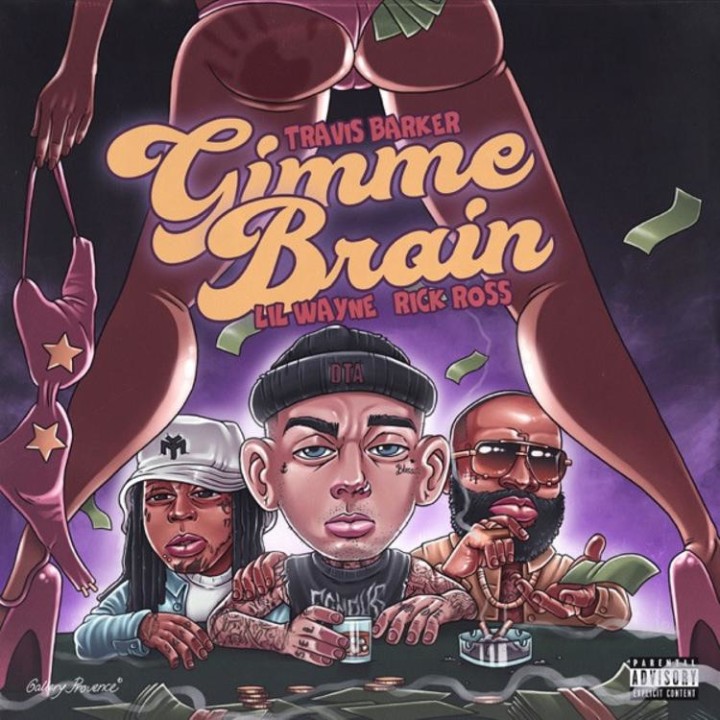 
Following the success of their 2011 collaboration "Can A Drummer Get Some," which also features The Game and Swizz Beatz. Blink-182 drummer Travis Barker reunites with Lil Wayne and Rick Ross on "Gimme Brain."

Over the summer, Barker and Weezy teamed up for the blink-182 and Lil Wayne North American Tour. Up next for Wayne, the rapper is readying the release of his long-awaited Funeral album, which is due sometime in February.

Listen to "Gimme Brain" below.