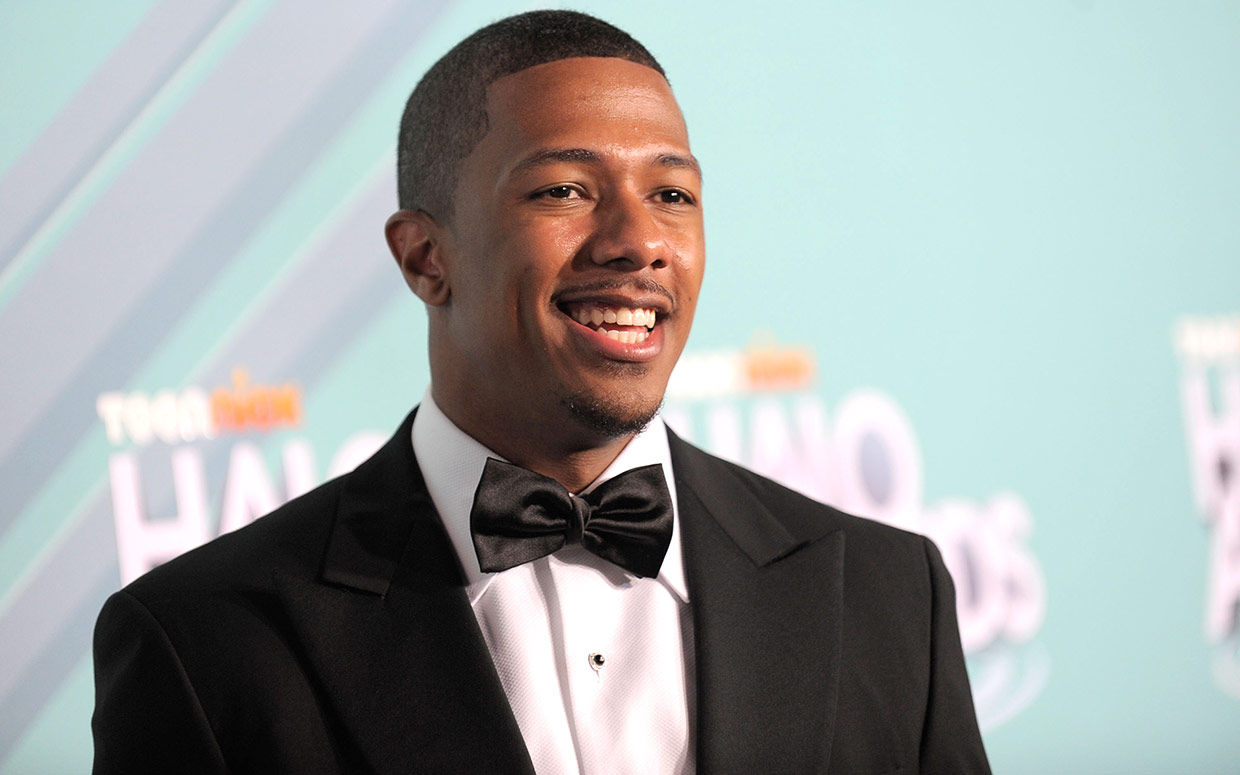 Nick Cannon has responded to the disrespect Eminem dished out to him and his ex-wife, Mariah Carey on Fat Joe's "Lord Above."

On the "Family Ties" track, Em raps: "Word to the Terror Squad, Joe, this is all puns aside though / I know me and Mariah didn't end on a high note / But that other dude's whipped, that p*ssy got him neutered / Tried to tell him this chick's a nut job before he got his jewels clipped / Almost got my caboose kicked, fool, quit, you not gon' do shit / I let her chop my balls off, too 'fore I lost to you, Nick."

"Check this out Eminem, whatever your name is," Suge says. "I don't ever do no talking, but Nick is family. This your invitation to prove to everybody what you really about. Winner takes all."

"My baby mama killed you off a decade ago / And you still crying about it, bitch / Now who really the ho?” Nick raps on the Hitmaka produced song. “I called Joe to set you up and you fell for the job / Slim won’t show for the video ’cause he terrified of my squad.”

Listen to 'The Invitation' below.