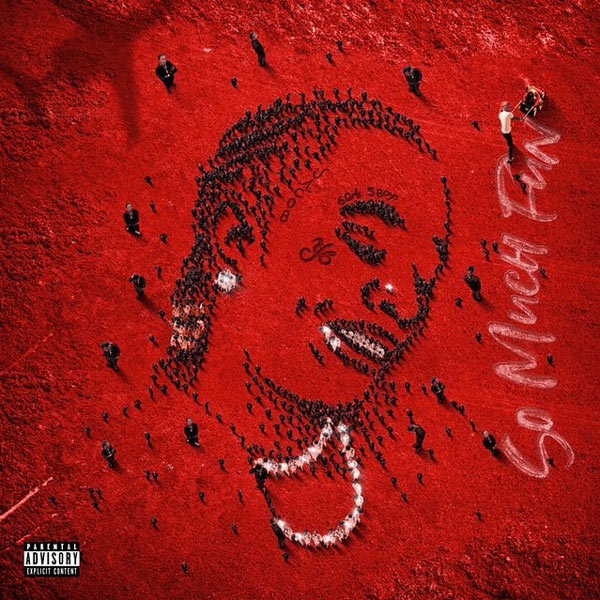 
Young Thug keeps the excitement going with the deluxe edition of his chart-topping album "So Much Fun."

You can stream the 'So Much Fun' (Deluxe) album now on Apple Music. The original version dropped back in August and became Thug's first no. 1 on the Billboard 200.