Juice Wrld's Family Speaks Out On His Death & Addiction Struggles 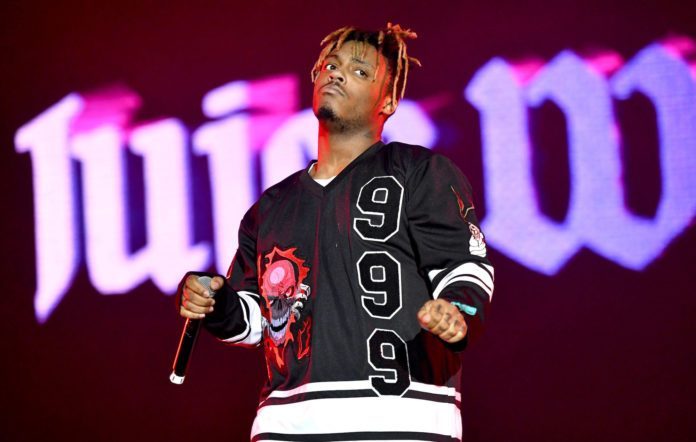 Juice WRLD's family have finally opened up on his death and battle with depression.

It's no secret the 21 year-old rapper often rapped about drugs, but instead of glorifying the lifestyle, his family notes Juice tried to use his music to help others beat their addictions.

"We loved Jarad with all of our hearts and cannot believe our time with him has been cut short. As he often addressed in his music and to his fans, Jarad battled with prescription drug dependency," WRLD's family said In an exclusive statement to TMZ. "Addiction knows no boundaries and its impact goes way beyond the person fighting it. Jarad was a son, brother, grandson, friend and so much more to so many people who wanted more than anything to see him defeat addiction."

Rather than dwell on his death, his family believes Juice's story can help others in their battles with prescription drug abuse. "We hope the conversations he started in his music and his legacy will help others win their battles as that is what he wanted more than anything."

The family concludes by thanking Juice's fans, friends and family for their support. "We know that Jarad's legacy of love, joy and emotional honesty will live on."