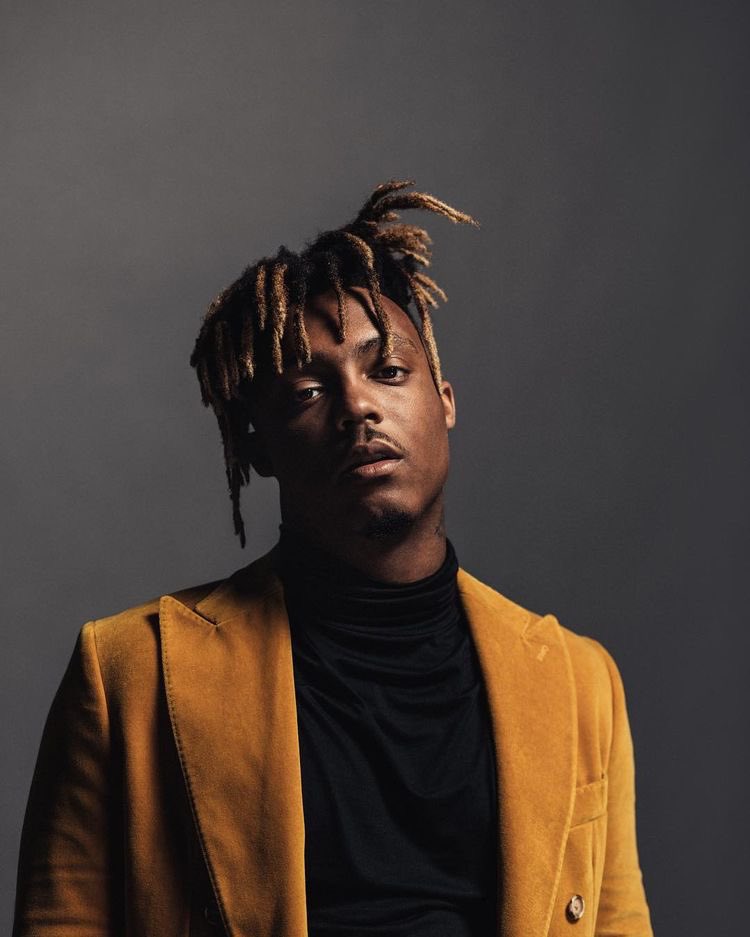 As reported yesterday, Juice WRLD was rushed to a hospital on Sunday morning after suffering a seizure at Chicago midway airport. When the FBI arrived at the scene, they confiscated the huge stash of weed from several suitcases that were on board the flight.

According to TMZ, law enforcement forces claim several members of Juice's team aboard the flight told them the rapper had taken "several unknown pills" prior to suffering the seizures. Associates of the rapper also claim the 21-year old had a Percocet problem.

His cause of death is still yet to be determined, although the Cook County Medical Examiner will conduct an autopsy later today.
Tags Juice Wrld NEWS