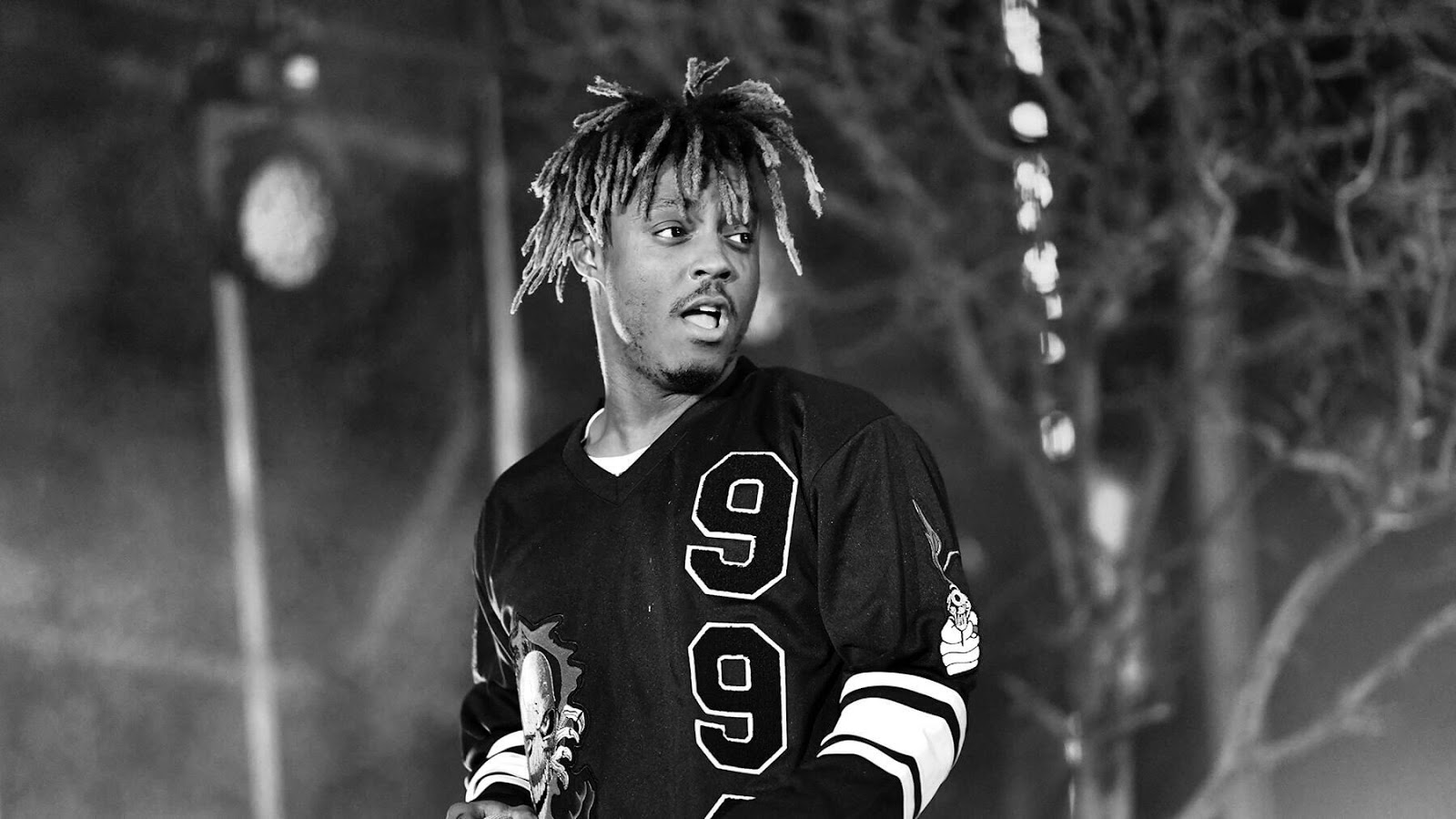 Chicago rapper Juice Wrld - born Jarad Anthony Higgins - has died at the age of 21. According to TMZ, the Lucid Dreams rapper died from a seizure while walking through Chicago's Midway airport on Sunday morning.

Law enforcement sources reports the 21-year old was bleeding from the mouth when paramedics arrived at the scene. According to multiple reports, Higgins was still conscious when rushed to a hospital, but was sadly pronounced dead a short time later.

The cause of the seizure is still unclear at this time.

Juice Wrld released his debut album "Goodbye & Good Riddance" in 2018. The album peaked at no. 6 on the Billboard 200, and was eventually certified platinum by the Recording Industry Association Of America.

After collaborating with Future on the mixtape Wrld on Drugs, which was released later that year and peaked at number two on the Billboard 200, Juice Wrld released his second album, Death Race for Love, in 2019. It became his first number-one album on the Billboard 200.