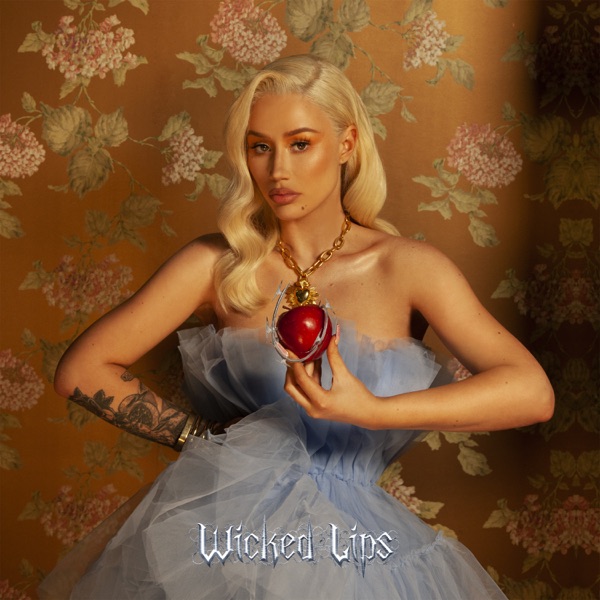 Shortly after releasing her sophomore album "In My Defense," Iggy announced a potential deluxe version of the project would be arriving soon. The idea was later scrapped on the basis of the new songs not matching the overall tone and cohesiveness of In My Defense.

She soon revealed that the intended songs would be released as an extended play instead. Keeping to her promise, the Aussie artist serves up her "Wicked Lips" EP via Bad Dreams and Empire Records.

Out now, Wicked Lips features an appearance by Alice Chater on "Lola." Stream the project below.