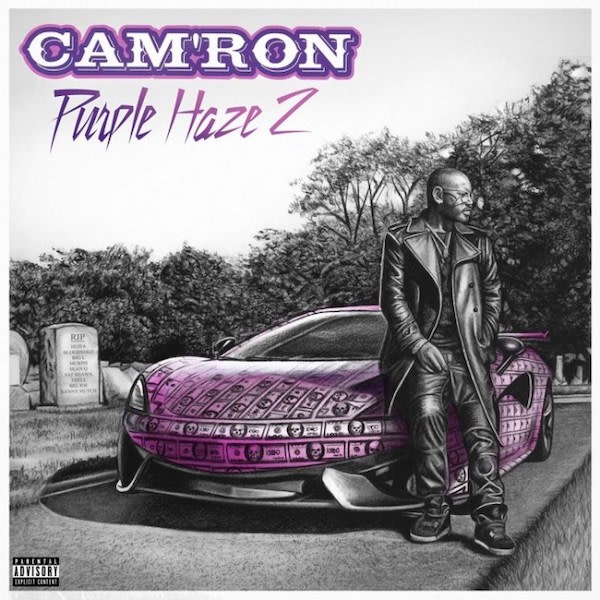 Cam'ron returns with his first solo album in ten years.


Serving as a sequel to his 2004 album of the same name, Purple Haze 2 is led by the singles "Big Deal", "This Is My City" and "Believe In Flee." Guest appearances on the long-awaited sixteen track album include Jim Jones, Wale, Max B, Mimi, Shooter and Disco Black.

“A lot of times, I tell myself I’m not going to fuck with music no more, but then I end up fucking with music, even if it doesn't come out,” he recently told Complex. “It’s the 15-year anniversary of Purple Haze this year. So I was like, damn, I have so many dope songs, and I’m still working—why not do a Part 2 around the anniversary of Part 1? People are always asking me for music, so I thought it was time to put some music back out.”

Next up, Cam is planning to drop a sequel to 2017’s The Program mixtape next year.