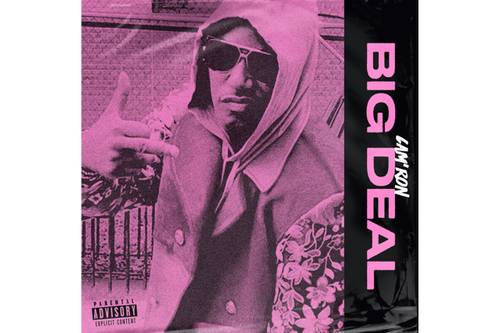 Cam'ron Giles would be releasing his long awaited Purple Haze 2 album in the coming days. The follow up to 2004's critically acclaimed Purple Haze is expected to arrive December 20.

After sharing the project's first single, Believe In Flee, which was soon followed by the Max B assisted "My City." The Dipset co-founder returns this week with a new reflective track titled "Big Deal."

Listen to the song and also checkout the video for "Believe In Flee" below.