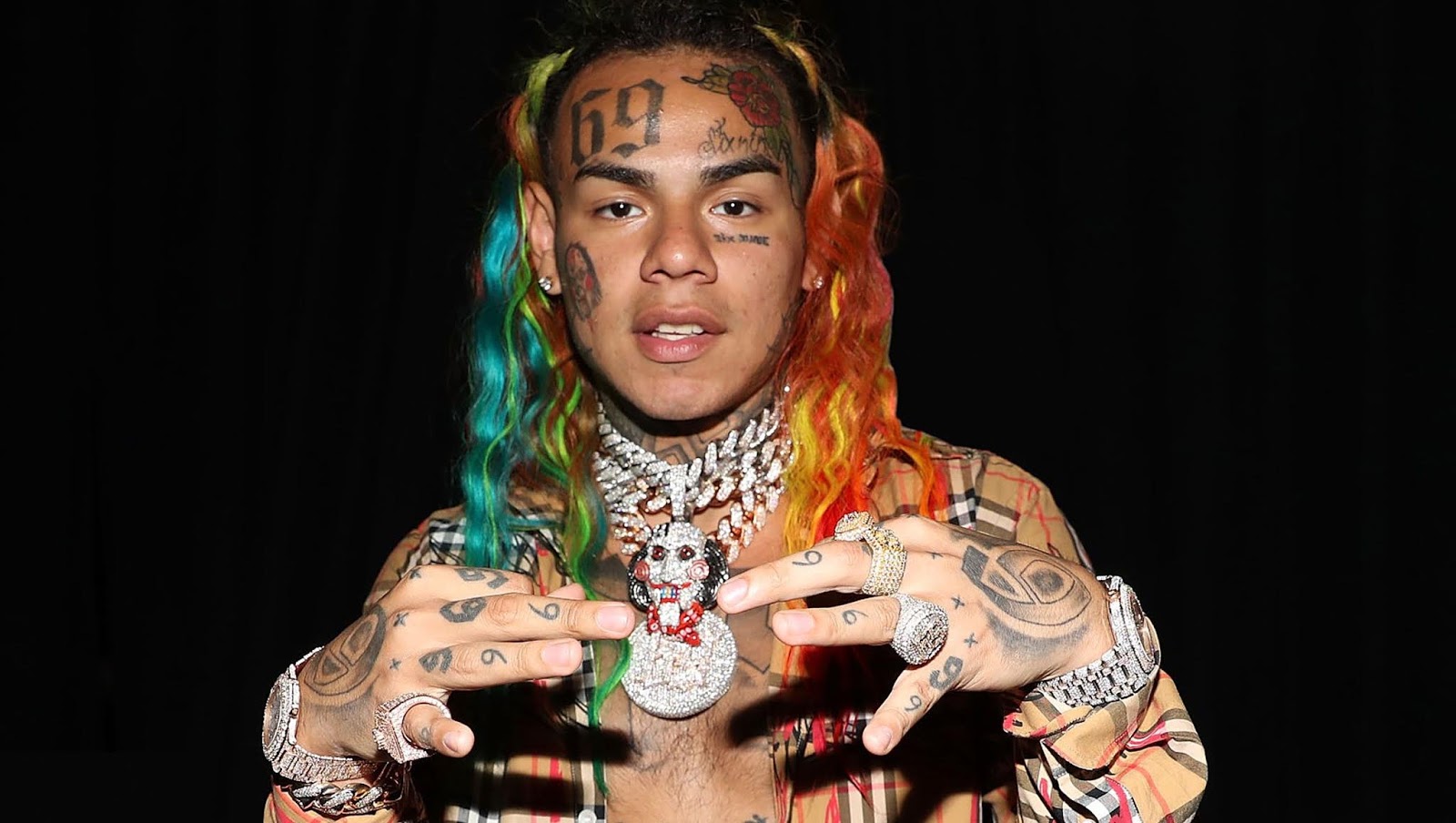 Despite receiving a reduced sentence that more-or-less guarantees his release from jail next year, Tekashi 6ix9ine is reportedly not happy with judge Englemayer's verdict.

In an interview with Hollywoodlife, the rapper's lawyer, Lance Lazzaro details how he and Tekashi are dealing with the judge's decision.

“We are a little disappointed, we were expecting time served because that is what the parole board recommended, but it was in the judges hands,” Lazzaro said. “Daniel will have to serve another 7 months and 12 days because the time he’s already served will count towards his sentence.”

Lazzaro went on to reveal that although 23-year old Tekashi is taking the news hard, "hell survive."

"The best thing to come out of today was closure, he knows he’ll be home in July and then he can focus on rebuilding his career and relationships.”

Tekashi who already served 13 months was sentenced to two years in prison for racketeering and firearm charges on Wednesday (Dec. 18). While the final outcome wasn't what was hoped for, Lazzaro says there's nothing they can do.  “There’s no appeal and nothing else we can do, he will have to serve the rest of the sentence."

The rainbow-haired Brooklynite was originally facing a minimum of 47 years in prison before agreeing to assist prosecutors by ratting out his former gang members.